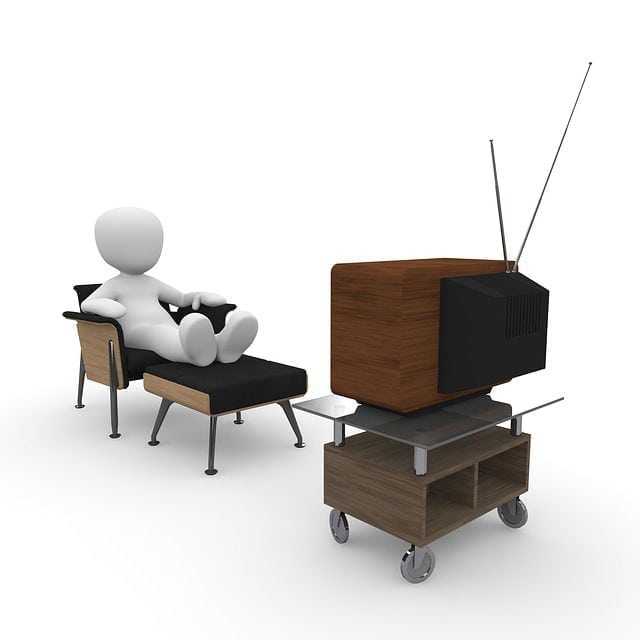 The reign of traditional TV as king of media consumption is changing fast. This includes live as well as DVR, time-shifted viewing as well. According to a recent Nielsen report titled the “Total TV Audience Report—Q1 2017”, traditional TV is losing its audience. Generally speaking, older Americans spend twice as much time viewing TV than they do browsing the web or using apps.

TV is still the most-watched screen in the house for just about everyone else. But this paradigm shift to mobile screens will likely continue.

An increase of streaming services making their way into the home on set-top boxes also has a lot to do with this. There is an obvious preference to watch what you want when you want as opposed to needing to sit in front of the TV at a specific date and time to enjoy a show. These devices along with our smartphones and tablets are changing people’s viewing habits.

Is this a good thing? Probably not for the networks but they are streaming content as well.  All the major networks have apps that allow you to stream your favorite shows. If not when the show first airs, then shortly after. I can’t see the viewing audience going back to traditional TV so we will likely see this trend continue for years to come.

For more on this topic visit this link.