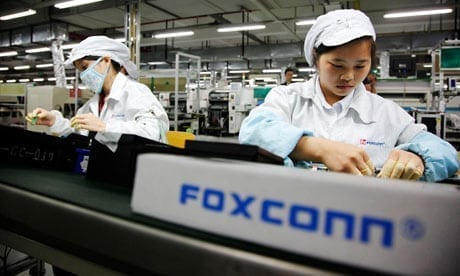 Apple has reported a decrease in iPhone sales this year. In the first quarter of 2016, the company sold one million fewer iPhones than last year. This caused Apple shares to decrease. The news first hit the public when OEM reported sales below expectations in Q1. The share values, however, recovered after the company released the June quarter earnings.

The sale of iPhones is still below last year. In the second quarter, Apple sold 40.4 million handsets however the figure was up to 47.5 million in 2015.

A decrease in iPhone sales has also affected iPhone parts suppliers. According to Foxconn the iPhone assembler, it has experienced a 31 percent decrease in profits in Q2. According to WSJ the company reported $17.7 B profits although expected profits were $23.9 B. There has however been good news for the company since the government approved its deal to acquire Sharp.

The influence of a decrease in iPhone sales on suppliers was first noted in May. Companies like Foxconn, Pegatron, Sharp, Japan Display, and Sony all reported a loss in earnings. The effect on supplier profits has worsened since then.

Earlier this week The Financial times reported that Japan Display is seeking financial assistance from a government-backed fund. Japan Display generates more than fifty percent of its revenue from Apple. CEO of Japan Display Mitsuru Homma said that the company has reported a net loss of ¥11.8bn ($115m) during the quarter. Hence the company has “encountered a temporary funding shortage.”

Although Mitsuru Homma  said that the funding issue was successfully resolved the Financial Times reported analyst being cynical. According to analyst the company needs heavy investment to attract Apple orders.

Japan Display needs to make heavy investments in new technologies to compete against South Korean rivals Samsung Display and LG Display. The company is aiming to start mass production of OLED panels in 2018, with Apple likely to adopt OLED screens for its new iPhones.