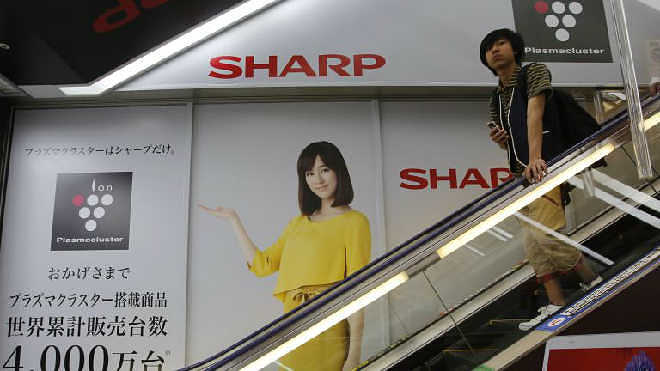 Foxconn is trying to outbid Sharp to become the main assembler for Apple. The Wall Street Journal recently said that Foxconn is going to have to significantly outbid the Japanese company. Another bid from Innovation Network Corp of Japan was almost 26 billion, which is almost half of Foxconn’s offer.

All deals need to be approved by local officials and the acquisition has not yet been approved. This is only one of the latest in a series of failed investment attempts from the Taiwan-based company. As an $806 million offer by Foxconn was not accepted back in 2012 for a 10% stake in Sharp. Terry Gou bought a minority stake in a Sharp subsidiary for $617 million that same year. The talks were then revisited last year but they then changed into offers of a complete takeover by Foxconn.

It seems that perhaps the bid from Innovation Network Corp of Japan is going to be approved as it is a Japenese company. Foxconn’s bid seems to be compelling in its own right as the Taiwanese company has promised to also take on Sharp’s debt in its entirety. As early as last year it was suggested that Apple could contribute to the purchase of Sharp from Foxconn however, Thursday’s report made no mention about whether Apple is going to take part in the 45.3 million bid made by Foxconn. Apple has a major stake in the LCD business of Sharp as the Kameyama plant No 1 in Japan produces displays only for use by Apple, Apple also purportedly supplied almost half of the 100 billion yen ($987 million) which was used to transition this plant from HDTV panels to smartphone LCDs. This deal was made to give Apple the operational control of the facility. Apple is supplied with iPhones, current iPads, and other Apple devices as well as the Retina displays for the iPad Pro primarily by Sharp.