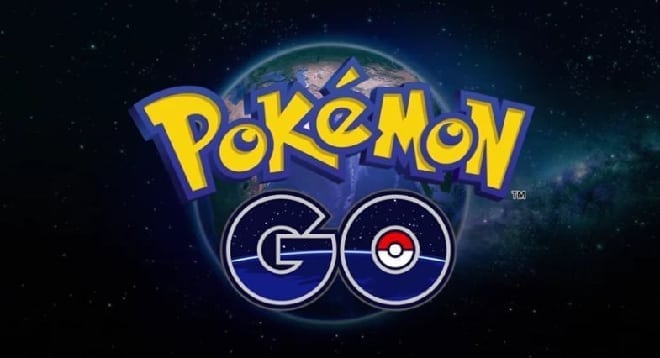 The new augmented reality game, Pokémon Go, has taken the world by storm! People are completely obsessed with the game. However, some users have also reported certain errors and bugs in the game.

The glitches lead to a number of issues. Users have reported having to face momentary pauses to getting stuck in gyms with opponents. Official fixes will take time however, we will share certain fixes for you to avoid crashes.

Reconnect to Niantic’s server: If the Pokéball is spinning with frozen graphics, your game may have lost connection to the server. If the animations start working but the buttons are unresponsive then you can try to fix it by closing and re-opening the game. If this doesn’t work then proceed to the next step.

Unfixable bug: If the bug is unfixable then you need to reboot. First, return to your Home Screen and then enter the multitasking screen. Then you need to force quit the application and relaunch it. If you have time, you should also try to report the bug to let Niantic know about it.

Battery Saver: Go to Settings and enable the Battery Saver option. This will lower the level of screen brightness and reduce the refresh rates of your game. You won’t be able to view the map or see the Nearby Box.

Turn off AR: Augmented Reality is the best part of the game but it sure can drain your phone’s battery. If you want to catch a bunch of creatures while you’re moving perhaps you need to increase the endurance of your mobile for that. Other things you can do to increase the battery life is turning off the sound of your phone along with the Bluetooth and WiFi options. For other issues you can visit the official troubleshooting page of the Pokémon Go website: