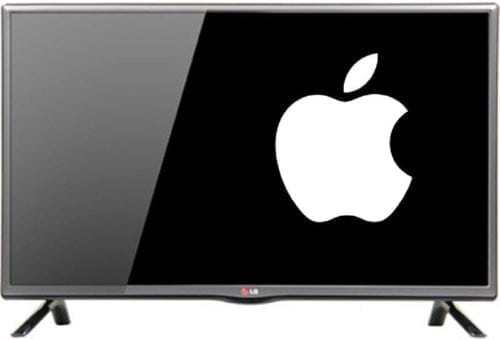 Last year Apple dipped its toes in unscripted TV shows namely Planet of the Apps and Carpool Karaoke. The two shows did not receive as enthusiastic a response as the company hoped. But these were just experiments to test out the water and do not represent the ultimate vision of Apple.

Now, it is reported that Apple has ordered the first two original scripted series. Amazing Stories is an anthology series by Steven Spielberg and it was reported last month. The second show is about a network morning show. It is gathering more interest from the fans as it has two well-known lead actresses.

The name of the drama is still unknown but it is reported by CNN that Brian Stelter’s book “Top of the Morning: Inside the Cutthroat World of Morning TV” will serve as research material and background for the show. The series already has a two-season order from Apple. The lead actresses, Friends Superstar Jennifer Anniston and the Legally Blonde Reese Witherspoon will both be executive producers along with the producer Jay Carson who brought us House of Cards.

Amazing Stories is a revival of the Steven Spielberg anthology show from the late 1980s. It has a budget of $5 million per episode and Hannibal’s Bryan Fuller will be serving as the showrunner.

Apple has been reported to have a plan involving spending $1 billion on original content in the coming year. These two shows are kicking off the campaign. It is good to see the tech giants joining the entertainment industry in this way and continue to expand their services. However, if they wish to compete with streaming companies like Netflix and Hulu, both of which are known names at the Emmy awards by now, they have a long road ahead of them.

Apple will have to prove it means business and that it is taking its Apple TV Shows aspirations seriously. This will be necessary if it wishes to join the list of companies known for their quality television series. We might see some more announcements of Apple TV shows in the coming months that will give us more insight. Perhaps an announcement of more new shows to come.