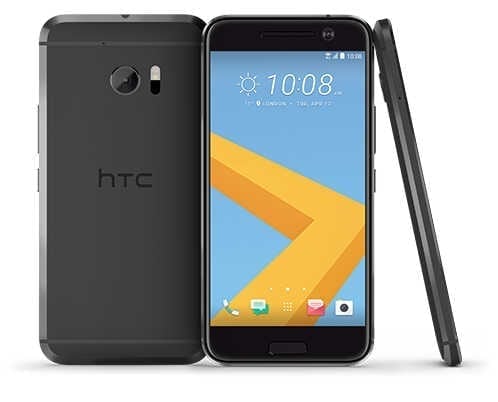 Amongst the vast majority of smartphones being released annually, only a few are deemed to be exceptional. Considering the competition and strife the companies show each other, HTC is no minor. Especially with the new HTC 10, which is seemingly a revamped version of the predecessors HTC One M9 and M7. Of course, it wouldn’t be surprising to see it commended amidst the consuming public with features that would charm most smartphone techies.

Almost similar to its alternate version, the HTC Lifestyle, this consists of an Optical Image Stabilizer based front camera, 12MP Ultrapixel rear camera, and the clear and high-resolution sound produced by the BoomSound technology which is perfect to bring in music fans.

All of this is well and good. However, the next order of business is the cost. If they consider convenience in their product’s cost, rather than demanding the bottom dollar like many major companies, then surely they’d have an adequate chance of being at par or maybe even greater than other top mobile phones. The regions UK, US and Canada have the privilege to order straight from the regional website. The prices have already been announced during the HTC 10 launching but only for the mentioned areas, so far. And these stated prices are available to those areas through their respective regional HTC websites. Initially, the price announced for the US was $699. But despite this publication at the launch, concessions have been set for fresh buyers in UK, US, and Canada. Although the discounted prices haven’t been set on the regional ordering sites, buyers can avail these discounts through promo codes. That said, the mobile carriers will matter to their respective regions. Prices disclosed till now are the prices for the phones themselves, regardless of the providers. Pricing may shift depending on the host providing the mobiles. The US region will be supplied through Verizon and T-Mobile, while KDDI will supply Japan the exclusive and fashionable Camellia Red model.

The currently announced prices and respective details are:

The discounts and promo codes have also been provided: