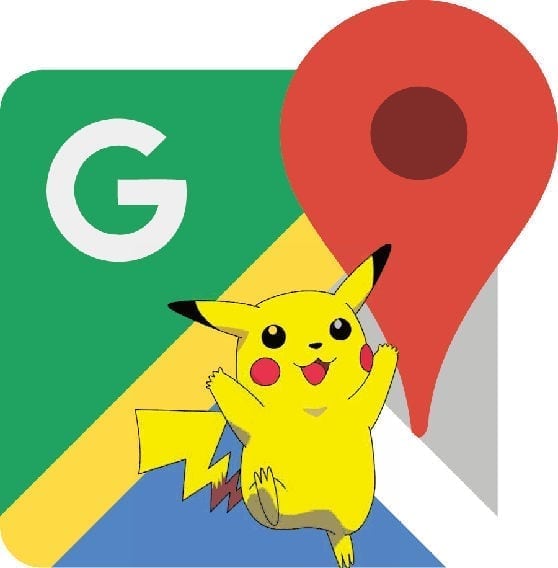 We know everyone loves to track down and find Pokémon in the Pokémon Go app. However recently the application’s Nearby feature has broken down. So now we bring to you today a shortcut; to find Pokémon with Google Maps!

This new project was the result of a subreddit which was about developers playing the famous game. So someone from that subreddit found out how to pull raw data out of the game. This included the locations of the gyms, the items at individual pokéstops and just where new Pokémon are appearing.

Ahmed Almutawata first used the access to play himself and then plotted the data on a map. Then the developer posted this on GitHub and then Reddit. 24 hours later, when he woke up people had started flocking to both the pages.

According to Almutawata: “There’s been like 46 contributors, and this is over just two days,”

But right now, not everyone can access the map easily. Public websites are not hosting the map right now. The map can also not be easily installed. Step by step instructions to use the application are also provided. These are not easy to follow as you will have to open the command line.

If you persevere, however, glory awaits thee! You will get access to a Google Map with a birds eye view of nearby Pokémon, pokéstop, and gyms. If you can code a little then you can also use the map to search for specific pokémons. Verge has confirmed that the tool is accurate.

Other developers are now trying to make the map more user-friendly. They are busy creating an interface to install and use the tool so that the command line need not be messed with.

Niantic will probably block access to the map soon so catch ’em all while you can!