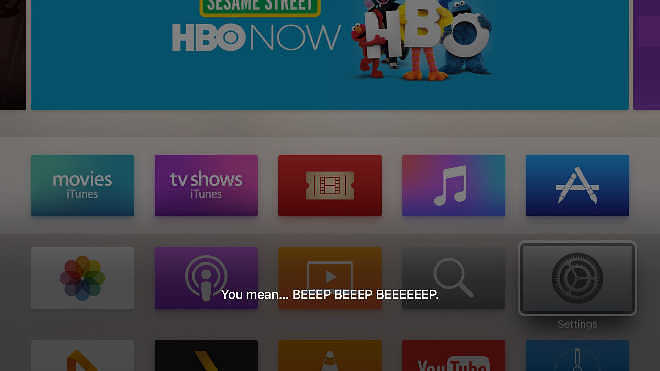 How many of you have been embarrassed by Siri using explicit language in front of minors? You see sometimes when you’re using an Apple product that is shared with the whole family, like say the Apple TV, Siri might misunderstand what you’re saying and use mature language.

In order to avoid this situation, you can disable explicit language for both Siri and Dictation on your iPhone, iPad, iPod touch or Apple TV. Both iOS as well as tvOS, allow you to prevent any such language from appearing when you use Siri or speech-to-text. In this post, we will help you in disabling this sort of language through the following easy steps.

How to disable explicit language for Siri and Dictation on iPhone and iPad:

Step 1: Select “Settings” and then go to the “General” option. Then select “Restrictions”.

Step 4: Now toggle “Explicit Language” to “OFF” and this will now disallow mature language.

Now you can easily use Siri as well as the text-to-speech option without any fear of incurring any embarrassment in front of anyone.

How to disable explicit language for Siri on Apple TV 4:

Step 2: Now select “Restrictions” to turn on the feature and then create a four-digit passcode so that you can change these settings. Now enter the passcode once more to confirm it. Now select “OK”.

Step 3: Now under the “Siri Explicit Language” option select the “Hide” option which would filter the mature language.

Now when you talk to Siri any profane language will be filtered out. You can also check if explicit Siri language has been disabled by holding the Siri button and speaking a sentence with profanity. Siri will now censor the language.