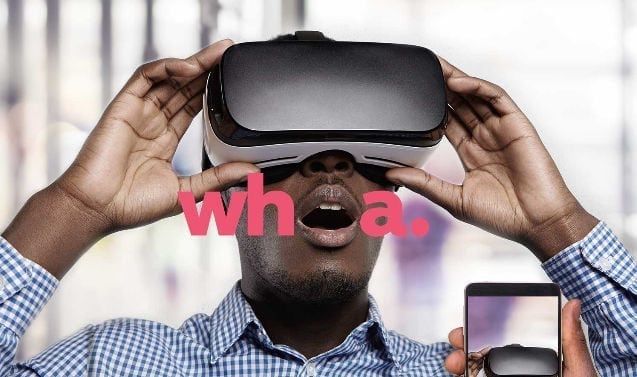 The Urban Dictionary’s definition of the word “whoa” is to express surprise or astonishment. That is exactly what CES provides every year to its many visitors.

50 years ago in 1967 from June 25th through the 28th, CES was born in New York City. This was when the first of many technology events named CES began.  There were 117 exhibitors at the first show. Attendance was about 17,500. The main exhibits were at the midtown New York Hilton on 6th Avenue and the Americana on 7th Avenue.

In 2017 CES hosted over 4000 exhibitors to an audience of more than 180 thousand in Las Vegas this past January.  CES, the Consumer Electronics Show is produced and owned by CTA the Consumer Technology Association. It is the showcase for innovations that have and continue to change our world.

“Over the past 50 years, CES has evolved as the technology industry has changed, reflecting and helping drive the ever-expanding consumer tech landscape. We have succeeded throughout the years due, in large part, to our loyal customers, partners and the deep relationships we have made along the way,” said Gary Shapiro, president, and CEO, CTA. “We are honored to celebrate this anniversary and thank and celebrate our incredible industry partners, individuals, and companies who have been with us for five decades and have helped make our show the global gathering place for all who thrive on the business of consumer technologies.”

CES continues to host technology and innovation and serves as a proving ground for all those companies that bring us the tech we love. It’s hard to believe that CES Turns 50. Happy Birthday!

We have written a lot about CES over the last couple of years. Check out some of our previous posts.