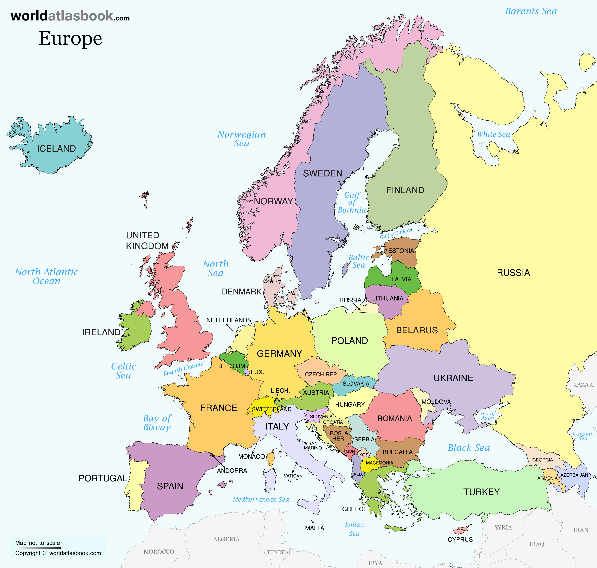 Lavabit is the latest company to file an amicus brief to support Apple in its legal battle vs FBI to break into Syed Rizwan Farook’s (The San Bernardino terrorist) iPhone.

An amicus brief is filed by someone who is not part of the legal battle and has not been asked for assistance by any party but chooses to assist a party in providing information regarding the case.

According to TechCrunch, Lavabit added itself to a list of more than 40 companies who are supporting Apple in its legal battle against the agency. According to Lavabit, the consequences of FBI forcing Apple to compromise the privacy of its users can reflect badly on the businesses being run in the United States.

Lavabit, decided to close its services back in 2013 rather than fulfilling the demands of the government to get access to the emails of NSA whistleblower Eden Snowden. The company did not hand over its encryption key to FBI so that it could avoid endangering the privacy of its users.

Lavabit has further added that compromising the iPhone security may force users not to update their iOS devices in the future because users may think of these updates as a backdoor for the FBI to access the data on their iPhone. This would lead to less number of users opting for automatic iOS updates. It would also compromise the security of iPhones and iPads.

Lavabit fears that the consequences of the FBI successfully forcing Apple to provide a backdoor for accessing locked iPhones may be dire. This may cause companies to shift their business from America to other countries in order to avoid being forced by law enforcers to get access to user data.

According to TechCrunch, three companies whose business involves encryption have already moved their business from the United states to Europe for the same reason.

Encryption companies such as Silent circle had also decided to shift its business to Europe back in 2014 because of strong privacy laws in Europe. Other new companies like ProtonMail and Tutanota have also chosen Europe as their headquarters to avoid to compromise on users and companies intellectual property.