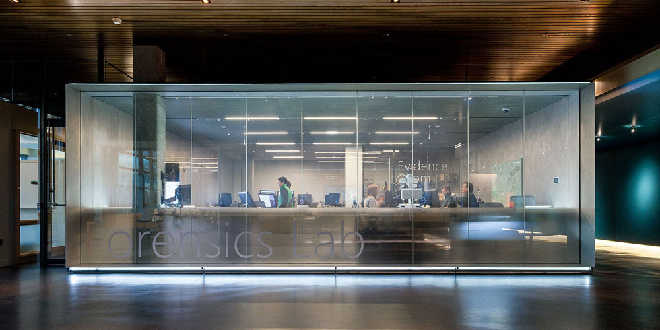 Earlier there were rumors that the hack used by the FBI to unlock the iPhone might not be applicable to other iPhones but now it has been officially verified. It has been confirmed by the director of the FBI, James Comey that the method used by the domestic intelligence and security service of the United States to access the iPhone of the San Bernardino gunman might not work with devices which have the ‘Secure Enclave’.

“Apple implies that the A7 processor—the first to include the “Secure Enclave” function—does have some form of non-volatile storage of its own. On the A6 processor and below, the time delay between PIN attempts resets every time the phone is rebooted. On the A7 and above, it does not; the Secure Enclave somehow remembers that there has been some number of bad PIN attempts earlier. Apple also vaguely describes the Secure Enclave as having an “anti-replay counter” for data that is “saved to the file system.” It’s not impossible that this is also used to protect the effaceable storage in some way, allowing the phone to detect that it has been tampered with.” -ArsTechnica

James Comey, the director of the FBI while talking to CNN revealed that the procedure does not work with the latest iPhones.

“The FBI director also said the purchased tool worked only on a “narrow slice of phones” that does not include the newest Apple models, or the 5S.”

Apart from this, a few days ago it was told by the agency that they might not reveal the method used by them to unlock the iPhone, however, they still have not reached a decision of whether to disclose it or not.

“We tell Apple, then they’re going to fix it, then we’re back where we started from,” he said. “We may end up there, we just haven’t decided yet.”

Additionally, the legislation that would force tech companies to cooperate with law enforcement agencies to defeat encryption is still under consideration by the Senate Intelligence Committee however it was told that the proposed bill has zero support from the White House.