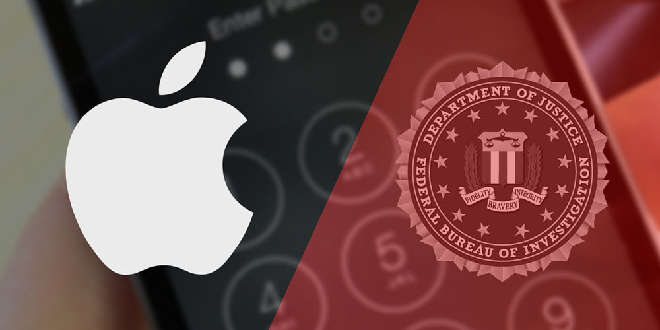 After successfully hacking into the San Bernardino iPhone with the help of a third party, the FBI remained tight-lipped about the details of the process which helped them gain access to the iPhone 5C. However, this month the Cupertino-based company was given a security tip-off by the Federal Bureau of Investigation. The FBI gave this security disclosure under the Vulnerability Equities Process.

According to an international news agency,  Reuters, the FBI shared security flaws affecting iOS and Mac software with Apple. But this information was not of any use to the tech giant as it is related to the older versions of iOS and Mac software. Moreover, the ‘vulnerabilities’ pointed out by the FBI were already rectified by Apple in iOS 9 and OS X El Capitan. However, the experts believe that this security tip-off was shared by the FBI in an attempt to appear as cooperative and helpful.

Reuters reported earlier this month that the FBI believed it did not have legal ownership of the necessary information and techniques for breaking into the iPhone so would not be able to bring it to the White House for review under the equities process.

The day after that report, the FBI offered information about the older vulnerabilities to Apple. The move may have been an effort to show that it can and does use the White House process and disclose hacking methods when it can.

The flaw the FBI disclosed to Apple this month did nothing to change the company’s perception that the White House process is less effective than has been claimed, said an Apple executive who declined to be named.

Apple told that they had no plans to send out a patch for the older vulnerable software as more than  80% of the iPhones run a safe version of iOS and are not vulnerable to this flaw. The company also advised the users running older versions of iOS to update to avoid the security risk.