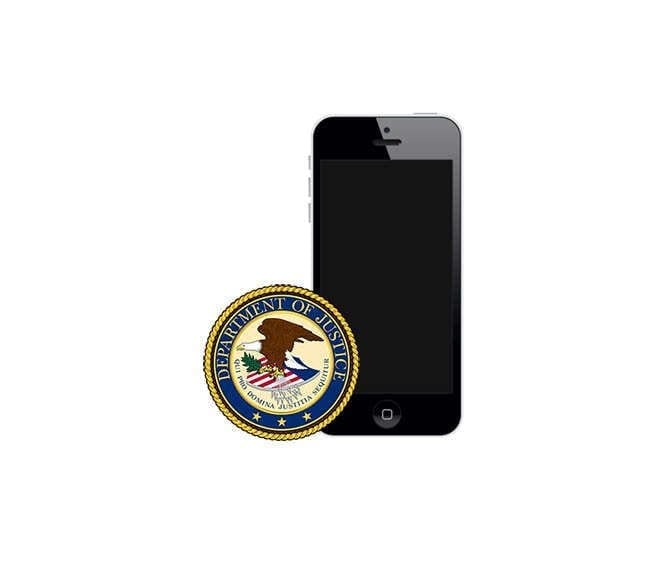 In the past few weeks, there was a serious battle between Apple and the FBI regarding the unlocking of an iPhone. After using the judiciary to force Apple to unlock the iPhone belonging to a suspect in a terrorism case, the FBI mysteriously dropped the case stating that it had successfully accessed and unlocked iPhone 5C through a third party. Now this has made the folks over at Apple quite nervous as they are now aware of the fact that their operating system has a vulnerability that they are unaware of.

Apple is also engaged in a legal battle in Brooklyn, New York in which they are being asked by the Justice Department to unlock another iPhone that was purportedly used by a drug dealer. On 24 March the lawyers from Apple’s side stated that the method that has recently been discovered by the FBI may now “eliminate the need” for the involvement of Apple in similar cases. It hence asked the court to delay the proceedings until after a status report is filed by the Department of Justice in the San Bernardino case. On March 29 the government of the United States agreed to this request from Apple.

The United Sates government has now set April 11 as the deadline in the Brooklyn case so that it can decide by then if it will change its application to the court which seeks the assistance of Apple. If this request is dropped Apple will then even though the technology giant will emerge victorious in both of their suits, will nevertheless be left wondering about the alleged gaps in its encryption system.