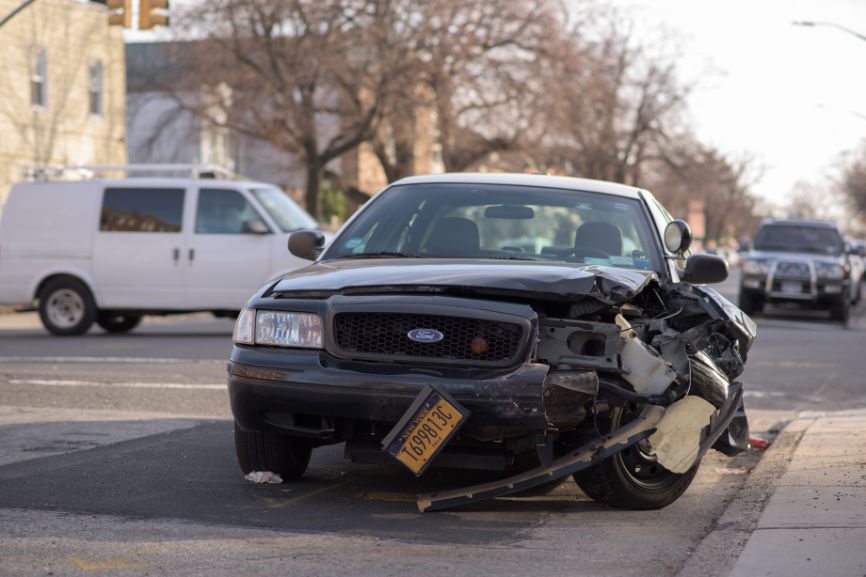 Photo by Michael Jin on Unsplash

According to the Insurance Research Council, around 87% of drivers in the United States have some sort of vehicle insurance.

If you’re in a vehicle accident, your insurance coverage is almost certainly going to come into play. The motorist who caused the collision is usually held liable for the damages. In other words, you’ll claim with the at-fault motorist’s insurance company.

In a few places, however, the procedure for claiming damages following an automobile accident is rather different. So, if you want to ensure your personal injury case is compensated correctly, make sure you check out the Trollinger Law home page.

A victim receives reimbursement from another party under a traditional fault-based insurance system if the victim can establish that the other party was at fault for the accident.

Drivers obtain liability insurance in jurisdictions that use a traditional fault-based system to protect themselves from having to pay for damages caused by accidents they cause.

Drivers in jurisdictions with a no-fault insurance system can sue for catastrophic injuries if specific circumstances are met.

The “tort liability threshold” refers to these circumstances. A state may, for example, enable drivers to sue if the collision causes death or the damages reach a certain amount.

Drivers in states with an add-on insurance system can sue the at-fault party, but they can also add first-party coverage if they want their own insurance company to cover certain expenditures.

Dissatisfaction with fault-based insurance systems prompted the development of no-fault insurance systems. Drivers and insurance companies believed that determining who was to blame after a vehicle collision took too much time and money.

Several jurisdictions have attempted to address this unhappiness by enabling vehicle accident victims to sue their own insurance companies for damages.

Massachusetts was the first state to implement a no-fault insurance system in 1971.

No-fault legislation has been implemented in 16 states, following Massachusetts’ lead. However, no-fault statutes were eventually abolished in four of those states.

How Does It Work?

The statutes were created in no-fault jurisdictions to keep minor claims out of the judicial system. These phrases will be used by insurance firms and others when discussing fault systems:

After an accident, the insurance company compensates its policyholder, regardless of who was to blame.

PIP coverage is compulsory in no-fault states, albeit the coverage varies by state. Even in a no-fault jurisdiction, if the injuries are severe, a driver may be able to sue.

In a no-fault state, regardless of who was to blame for the accident, each person in an automobile accident claims their own insurance coverage.

It involves less litigation. Car accident victims do not have to go through emotionally and financially expensive litigation thanks to no-fault insurance.

Essentially, the no-fault system keeps small claims from vehicle accidents out of the courts and restricts the capacity to sue by allowing injured people to recoup costs through insurance.

How To File A No-Fault Insurance?

If your car is damaged in an accident in a no-fault state, the at-fault driver’s property damage liability insurance will be liable for paying for your vehicle damages.

How To File A Fault Insurance?

File a personal injury lawsuit against the motorist who caused the accident. The at-fault driver’s insurance company has a legal responsibility to defend the at-fault motorist in this case. As a result, the insurance company will almost certainly join the case and either settle or defend it.

Remember that in fault-based jurisdictions, you must establish that the other party was legally liable for your accident. In most circumstances, this entails proving the following aspects of negligence:

When you opt for a personal injury case, you must determine if you’ll opt for the fault or no-fault insurance.

Both the procedures entail a complex procedure, which means you may have to go through this post once again to understand how both of them work.

So, if you need more help from us in filing the case, you can let us know in the comment box below. We will get back to you with an answer shortly.