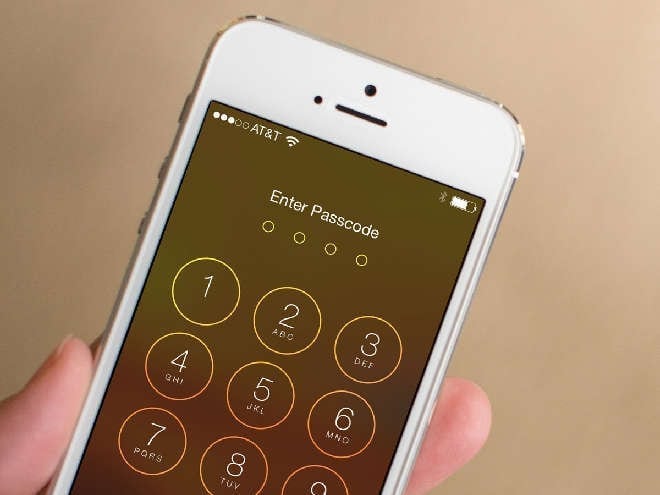 Leonardo Fabbretti, the father of a 13-year-old deceased boy Dama has written to Tim Cook (CEO of Apple. Inc) begging the company to unlock his son’s iPhone.

The child had died of bone cancer in September 2015 after the disease had been diagnosed back in 2013. The child’s father wishes to retrieve pictures of his son from the iPhone.

The father wrote in his letter to Tim Cook:

“I cannot give up. Having lost my [son] Dama, I will fight to have the last two months of photos, thoughts and words which are held hostage in his phone,”

Apple has however said in the past that the phones operating on iOS 8 and later versions cannot be accessed without a passcode and the company can in no way help to unlock the device. Recently, Apple had been in a legal fight with the FBI over the issue of unlocking iPhone 5 of the San Bernardino shooter Syed Rizwan Farook. You can read more about this legal battle on our website.

Fabbretti hopes that the company will make an exception and help him. He said in his letter

“I think what’s happened should make you think about the privacy policy adopted by your company. Although I share your philosophy in general, I think Apple should offer solutions for exceptional cases like mine,”

In an interview with an Italian newspaper La Repubblica, the father said that as the phone had been powered off when he found it, he cannot access the iPhone using TouchID fingerprint authentication that his son had provided him. All versions of iOS 8 and later require passcode after the device restarts and cannot be accessed via TouchID fingerprint.

According to Fabbretti, Apple has said that they were sorry for his troubles but there is nothing that the company can do to help him.

Fabretti is willing to take every step to make sure he retrieves the data from his son’s iPhone but it is highly unlikely that the Company will be of any assistance.