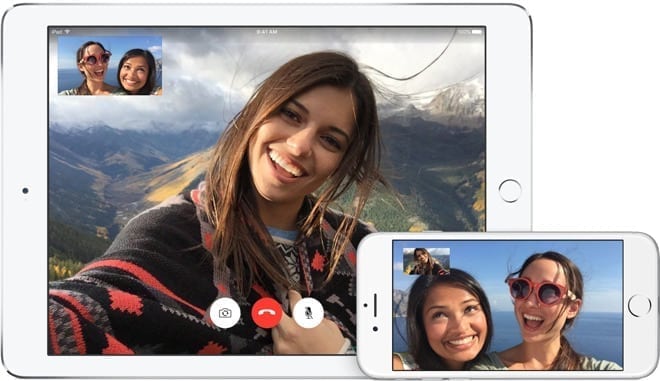 According to a report by The Verifier, FaceTime is going to include a Group calling feature in iOS 11. It is rumored that work is already being done on group FaceTime by Apple’s iOS 11 team. The report says “several people familiar with [the] iOS development process” have confirmed that group FaceTime is in the pipeline.

Ever since its release back in 2010, the number of people that can join in on a FaceTime video call has been limited to two. This may not be the case for much longer with these rumored iOS 11 changes.

iOS 11 is being hailed as a “Social Update”. As it will specifically target iMessage and FaceTime improvements. The operating system will supposedly allow users to make multi-person calls from a group conversation in iMessage. This will enable the user to call as many as five people at once. iOS 11 is set to be released along with the new iPhones towards the end of 2017. However, we are likely to get a lot of information before that from the Worldwide Developers Conference, which will take place this June. Apple was also slow to react to the deficiencies in their text-based platform, iMessage. The issues with iMessage however, were largely addressed in iOS 10. Now FaceTime is in need of an overhaul with most of its features being outdated and lagging behind the competition. Hopefully, iOS 11 fixes the majority of these problems.

State of the market

The video calling market is already heavily stacked with big names. As heavyweights like Skype and Google already have services for group video calling. One would have expected a tech giant like Apple to likewise have a similar service online but that has not been the case. Moreover, The Verifier also hints that Apple may not even release the Group FaceTime feature with the iOS 11. Instead, choosing to save it for a later release. That said, The Verifier is not exactly known for its accuracy when reporting on rumors. And considering how little we know about the iOS 11, this particular rumor should be taken with a grain of salt.