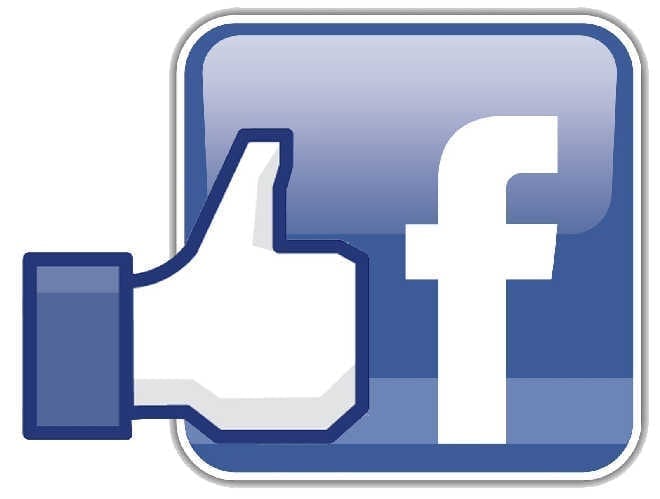 A Facebook survey suggests that the social networking site is looking into new ways for users to profit from their posts. In the survey, Facebook has suggested many new ways for users to make money from their post which include  a tip jar, branded content, and taking a cut of the ad revenue that the social networking site earns from posts. In the survey users were asked if they would be interested in a “call to action” and a “sponsor marketplace” button. The call to action button will allow followers to make denotations and the sponsor’s marketplace button will be used to match users to advertisers. This survey was conducted only on verified users with a small number of followers.

The survey asked users about the data that users are interested in on their page. The options include the percentage of videos that people watch on the page, what number of new followers a post generates and how a post’s performance compare to others. This data is especially interesting for brands, publishers, and celebrities with a large number of followers.

We don’t know if these services will be provided by the social networking website but for now, it does not offer users the ability to earn money from their post. However, it does allow publishers to sell advertisements through its fast-loading Instant Articles format. Facebook is also trying to incorporate ads within video suggestions as a way for publishers to make money. It is trying to make its publishing tools more common. In February, the company allowed anyone to publish Instant Articles. “It’s still very early, but we’re committed to creating sustainable, long-term monetization models for our partners and we’re listening to feedback,” said Facebook.

Facebook has been criticized for not sharing money generated by posts with its users by Jaron Lanier. Dan Rose, Facebook’s vice president of partnerships has said that the company is looking into ways to create revenue sharing deals. So for now, we will have to wait and watch when Facebook will introduce this service.