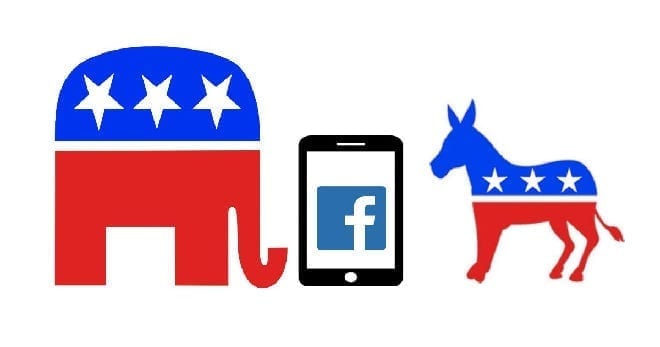 Election season is in and not many people like the smell of it this year. Maybe they do, maybe they don’t. That’s not for me to decide.

The Presidential debates between Republican Presidential Candidate Donald Trump and Democratic Presidential Candidate Hillary Clinton are set, to begin with, their first debate later this month on September 26, 2016. The host city, New York, will be filled with various media outlets trying to catch a glimpse of the two candidates before, during, and after the debate. The debate will take place at Hofstra University in New York.

ABC will be live streaming the debate. So many of us are not able to sit down in front of a television to watch it. So ABC has teamed up with Facebook who will be live streaming the whole 90-minute debate on the website. They will also “live stream” the next two debates that lead to Election Day on Tuesday, November 8, 2016. This strategy not only widens the amount of viewership, but it also gets more people informed about each candidate. It also exposes viewers to their political views on various issues that the United States is facing every day.

Facebook and ABC have partnered before when they live streamed both the Republican National Convention and the Democratic National Convention. This year’s election has been a giant rollercoaster with many controversial ups and downs. Facebook reported that a staggering 28 million views were received with both national conventions. This likely helped Facebook in getting access to live streaming the upcoming debates.