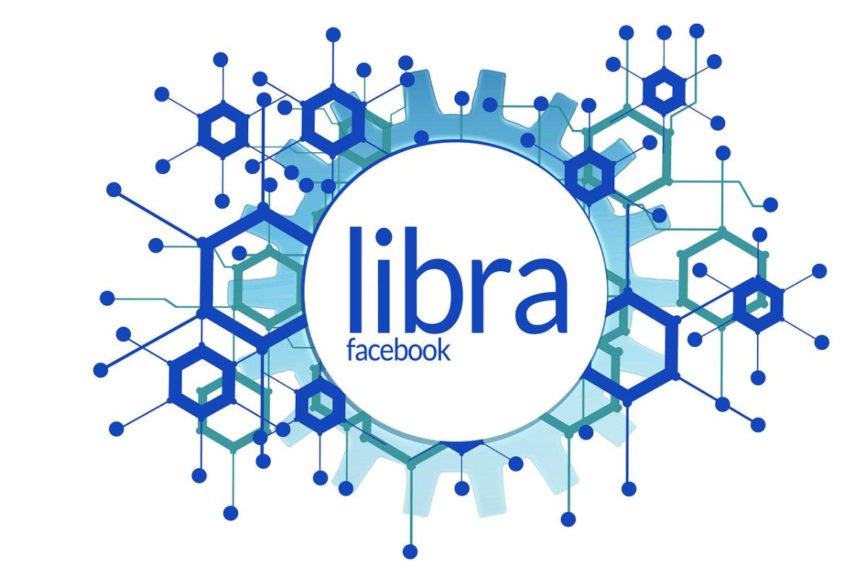 Image by Gerd Altmann from Pixabay

You can say what you want about Facebook’s founder and CEO, Mark Zuckerberg, but he isn’t a man who takes defeat easily. He and his company have had a very bruising twelve months in terms of both press coverage and business performance, but if reports emerging from the company within the past two weeks are accurate, he may have found a way to resurrect his plans for Libra – the concept that was to become Facebook’s cryptocurrency.

There’s never been a safe time to be a cryptocurrency investor. Although people have made millions of dollars with Bitcoin and currencies like it, performance is volatile, and peaks and troughs can come without warning. Many respected commentators were quoted as saying Bitcoin’s glory days were over last year, but reports of its demise now appear to have been wide of the mark. It’s stronger now than it has been for many months. Perversely, the global panic about the coronavirus is helping crypto. As traditional currencies struggle in the face of collapsing markets, crypto is not only retaining its value but gaining some as investors look to move their money out of the way of markets that could be affected by a crash.

There are also signs that crypto is gaining greater mainstream acceptance. In some of the trendier hipster bars, hotels, and restaurants of London and New York, cryptocurrency is accepted as payment. There are online slots websites that now allow players playing Bonanza slot with crypto, too. The significance of such a market opening its doors to crypto cannot be underestimated. The value of the global online slots and casino industry is well above fifty billion dollars a year and growing rapidly. If online slots websites are accepting Bitcoin and crypto, it’s probably only a matter of time before mainstream retailers like Amazon do the same. The first crypto boom may have been and gone, but that doesn’t mean a second isn’t on the way.

As a company that likes to think it’s two steps ahead of the mainstream when it comes to emerging technologies, it makes all the sense in the world that Facebook would want to get involved in crypto, but it’s had extensive difficulties in doing so. Until Facebook announced Libra, politicians in the USA turned a blind eye to the inroads that crypto was making into the economy. They’re not turning a blind eye any longer. Congress has made it clear that it hates the idea of Facebook running a currency that can’t be monitored or traced, and some members of congress have even threatened to ban it. Not only did it appear that there wasn’t a way forward for Facebook’s plans as recently as three months ago, but it also seemed that the light that those plans had shone on the whole concept of cryptocurrency might have dire implications for the whole concept.

The long-term implications of the greater scrutiny currently being applied to crypto in the United States of America remain to be seen, but Facebook is still pushing Libra anyway, and now the company feels that they’ve come up with a concept for Libra that policymakers and politicians may be more willing to stomach. The so-called ‘Libra token’ will still exist, but it will only be one facet of a much broader idea of Libra.

The new plans, which are currently thought to be at an embryonic stage, would involve Facebook also offering digital versions of several of the world’s major currencies as part and parcel of Libra, including the US Dollar, the Euro, and the British Pound. The Calibra wallet would still exist, but it would allow Facebook users to make and receive payments in any currency of their choosing, using Libra to filter the payments from one currency to another if they so desired and taking advantage of what are expected to be very generous exchange rates. At one point in the past, PayPal was expected to be Facebook’s partner in bringing Libra to the masses. Now, Libra might become PayPal’s biggest competitor.

If Facebook is to be successful with this bold new vision, it will likely have to find new partners to replace those that have stepped away from the table. Spotify and Lyft are still understood to be on board with the idea, but several more significant partners, including Visa, backed away from Facebook after the Libra idea was all-but rejected by authorities and regulators. Losing Visa was a huge blow at the time, but if Facebook believes it has now found a way of processing payments without their involvement, it now may no longer need their services. Rather than condemning Libra to the list of failed Facebook business ideas, the problems it encountered might have resulted in it becoming a bigger and more revolutionary idea than it ever was in the past.

The USA wasn’t alone in voicing serious reservations about Libra in its previous form. France was even less keen, going so far as to state that the idea of a Facebook-owned global currency could threaten the ‘monetary sovereignty’ of every government in the world, and would also make it easy for criminals to process and direct money without intelligence services being able to track where it was coming from, and where it was going. It’s to be presumed that if Facebook has a viable plan to use digital ‘versions’ of recognized currencies, the issue of tracking payments would no longer be an issue. It’s still far from clear at this stage how much access the intelligence community would have to payments that pass through the Calibra wallet, but Facebook has presumably made adjustments based on the criticisms that were leveled at the idea the last time it was presented. Whether those adjustments have been sufficient to turn a ‘no’ into a ‘yes’ from the people who need to say ‘yes’ to it remains to be seen.

Had Libra proceeded as was planned originally, the world would already be using the currency, and we’d have had an opportunity to assess how popular (or unpopular) the idea might prove to be. Now, Facebook is talking about an Autumn 2020 launch for this newly-minted version of Libra. It’s clear that the company is going to keep on trying until they find a way to get what they want, so now all eyes will turn to regulators as we wait and see whether there’s a legal mechanism that will stop them from getting it.

Can Cryptocurrencies Still Fail? The Answer From the Pros