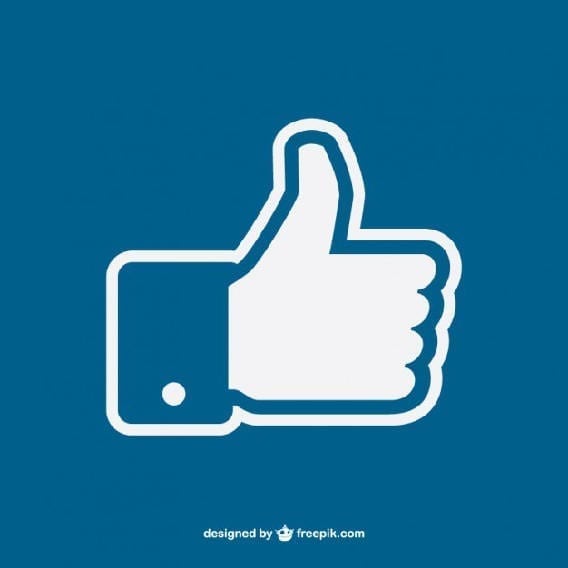 This new tool is called “multilingual composer”. The tool automatically translates status into desired user language. This feature will allow users to communicate with their friends and family in their native language.

The “multilingual composer” translates the status into the user’s preferred language by using Machine learning. Users can edit the text to add jargons and slang words so that the text appears more personal.

How to post your Status into Other Languages Using The Translation Tool:

Step 3: To choose the new language click on Language and select a new language from the drop-down list. This will automatically translate the status in the other language.

Following these steps will allow users to post status in more than one language. However, users reading the status will only see it in their preferred language.