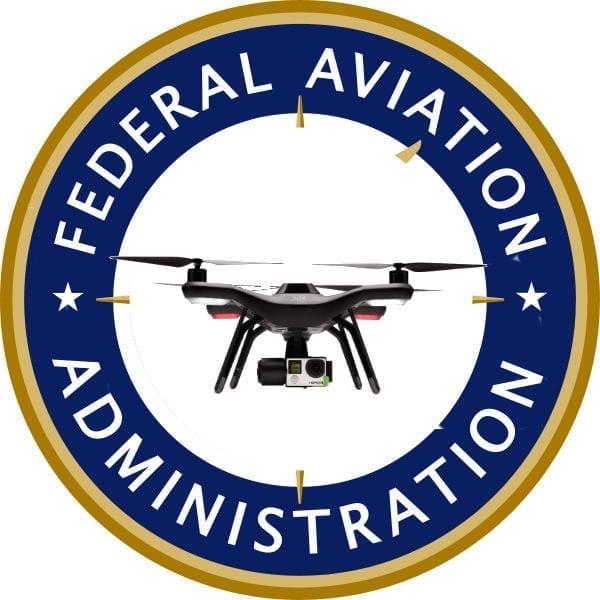 I must admit when the rules came down from the FAA making it mandatory for ALL drones to be registered I thought the ruling was overkill. Of course, this tech should be regulated for professional use like news media, law enforcement, professional photographers, and videographers or by communications companies checking cell towers. But many hobbyists don’t use equipment that has the range or power to be a hazard to other aircraft. I do believe that no matter who is operating the drone, regulation should be based on the device’s capability. There should be a set of rules for hobbyist especially if their drone is equipped with a camera. I just don’t believe one size fits all in this case.

This past week a federal appeals court pulled the FAA regulation that required all drone owners including hobbyists to register their drones with the FAA. They did this by reclassifying the device as a “model aircraft”. This registration requirement went into effect in December 2015. Users needed to register their drones in a national database and pay a $5 fee. Failure to register could lead to fines and possible jail time.

The conflict the Appeals Court cited was a previous 2012 ruling that stated that the FAA has no authority to regulate “model aircraft”.  The appeals court categorized the hobbyist drones as model aircraft.

This decision does not change FAA regulations that require businesses to register drones.  The FAA will be reviewing the Appeals Court decision and will determine its next step if any.  Congress holds the power to amend the original 2012 FAA Modernization and Reform Act which designated drones as model aircraft. As long as this designation exists, private use drones are not subject to FAA authority in light of this latest Appeals Court ruling.

Congress may change the model aircraft designation or they may not.  We will have to see which way this goes down.  Either way, the drone market is expected to reach over $22 billion by 2022. I don’t know if this ruling would hurt or help the drone industry. That question is above my pay grade. If either decision has a negative impact I can’t imagine this Congress doing anything that would impede the growth of such a lucrative market.