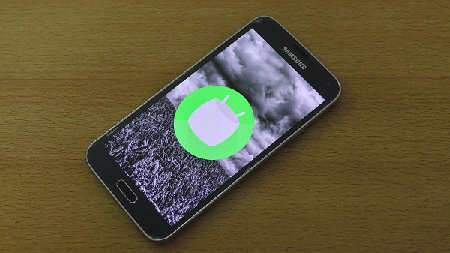 Samsung has started rolling out Android 6.0.1 Marshmallow to the Galaxy S5 in the country of India. The company’s first water-resistant flagship device is making the jump to Android 6.0.1 with firmware version G900IDDU1CPD1, and Indian users should be seeing a notification telling them about the update’s availability.

We may be reminded that the Galaxy S5 came rocking the Android 4.4.2 KitKat operating system when it was launched back in 2014 before being upgraded to Android Lollipop last year. The new firmware update brings features like Doze, Now on Tap, Runtime Permissions and Google Now on Tap to the device.

You can use the following instructions if you own the Exynos Variant to update your device.

You can also manually check for availability of the new updated software by going to your device ‘Settings’ >> ‘About phone’ >> ‘System updates’ >> ‘Check For Update’.

As far as the UI goes, you won’t be noticing any major changes after getting the update installed, as the Galaxy S5 isn’t getting the new TouchWiz UI update that Samsung’s flagship devices have from 2015 and later and are currently rocking. However, it does include the latest security patch for May, so users do have something to look forward to.

Let us know what you think of the new update in the comments below.