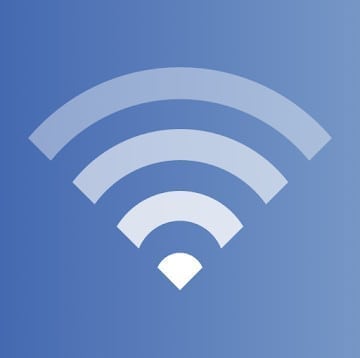 The Facebook app Express WiFi is an Android app that allows users to buy data in packs. It is intended for users in developing countries and can be used at designated hotspots.

Available in five developing countries Express WIFi will access hot spots that are managed by local businesses. In this way, Facebook is hoping to provide an alternative to the very low data speeds offered by the local carriers in these countries. More access to social media means more Facebook users.

This is not the first version of the Express Wi-Fi app. The new version is available in the Google Play Store. This gives the app better visibility than the earlier version had. In the earlier version, the user would need to configure their phone before Express Wi-Fi could be used. That is no longer necessary. The new version makes it easier for users to find local hotspots. It will allow you to check your account balance. It will also help you find the closest recharge shop where you can buy more data.

A Facebook representative told Tech Crunch that “Facebook is releasing the Express Wi-Fi app in the Google Play store to give people another simple and secure way to access fast, affordable internet through their local Express Wi-Fi hotspots,”

This move allows Facebook to expand its market into developing countries. With improved speed, users in these countries can experience and enjoy all the popular social media sites.

Facebook has also been working on an aeronautical platform that would place solar-powered drones over specified areas that would beam Internet access to the surface. This autonomous aircraft has a wingspan of 42 meters which is longer of that of a Boeing 737.

In a different way, Elon Musk’s Starlink initiative is also focusing on bringing low-cost high-speed internet to the entire planet via thousands of small satellites in asynchronous orbit around the planet.

These initiatives are making our world a little smaller and its inhabitants more connected.

Can iPhone Connect to 5GHz WiFi