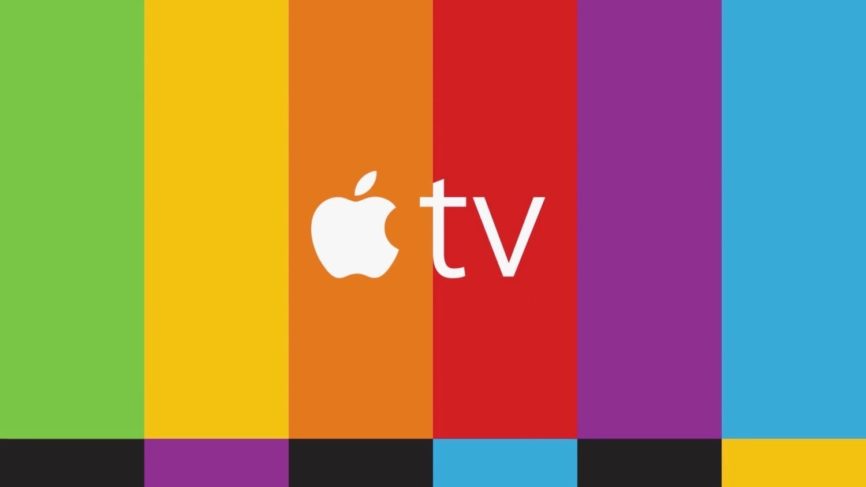 New reports hint that Apple could be looking to go down the route of producing its very own exclusive Apple TV shows and other original media content. In the past, the company has gotten involved in providing content with projects like its Beats 1 radio station but rumors have been flying that they intend to produce exclusive TV shows for their iTunes platform. Both Netflix and Amazon have gone down this route with very promising results. With the current industry trends leaning this way it can be speculated that a multi-skilled giant like Apple will not stay behind for long.

According to a report by The Street, the Cupertino based company is planning to take the plunge in the near future. There have reportedly been meetings with the members of the Hollywood creative community ostensibly to discuss content creation for the company. Such shows might come in the form of a subscription via the iTunes service. At this point, however, they may only be looking to find potential partners if the project ever gets the green-light from executives and that may be a long time coming. In the same vein, Apple was said to have had a hand in producing music videos for artists which were then promoted through another one of their services, Apple Music.

The validity of the aforementioned report is still under scrutiny. While the reporter is reputed and has worked for the likes of Reuters and Bloomberg, he gives the impression that Apple is only conducting a feasibility report and no actual shows have been commissioned. If there is to be any announcement it should be expected in the latter half of 2016 alongside the much-awaited iPhone 7.

Media executives have noted to the public that a cable service is a real project within Apple. In some form or another, the idea of an Apple cable service has surfaced time and again with no real results. Reports from other sources have hinted at Apple’s interest in buying Time Warner. Acquiring such a media giant would certainly give them a sizable head start to producing their own material.