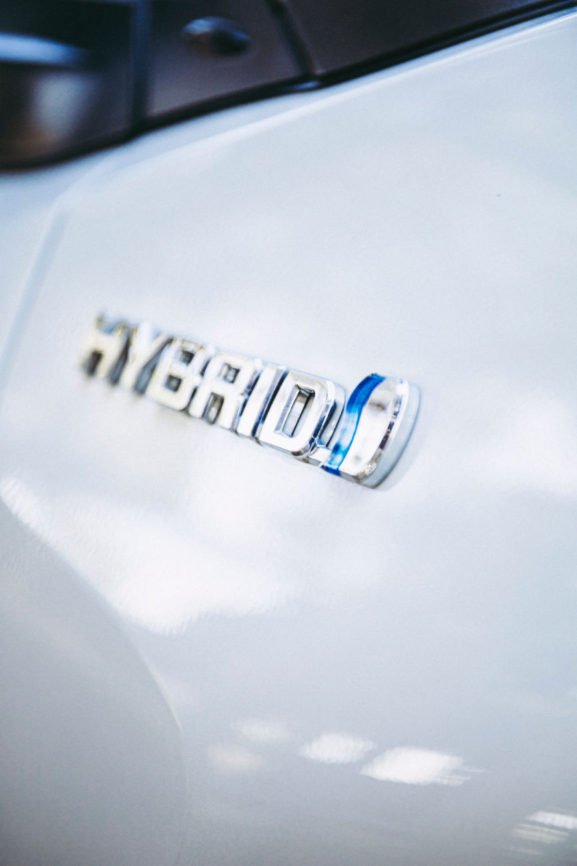 Photo by Isaac Quesada on Unsplash

Hybrid cars have appeared more than 20 years ago and confidently gain popularity. Today there are more than 800 million of these cars in the world and in 15 years their number will more likely to grow to 1 billion.

It is important to understand that we cannot solve our transport problems if we will depend on oil by 98%. At this stage of technology development, hybrid cars remain the most promising. When looking for the best car deals, pay attention to hybrid cars as efficient and environment-friendly vehicles. In this article, we will tell you everything you should know about hybrid cars.

What are hybrid cars

This is achieved due to the fully automatic control of the engine system operating mode using the on-board computer. It provides the timely shut down of the engine during a stop with the possibility of continuing movement without starting it on the battery energy. It also uses an electric motor as an electric generator current to recharge the batteries.

A hybrid car works on the principle of an electric car that generates energy for its own motion. However, the hybrid operation scheme has been significantly modified by the addition of a battery that is less capacious and lighter than in an electric car.

Hybrids are also categorized as “full” and “mild”. Full hybrids can move only with the help of electricity without fuel consumption. Mild hybrids always use the internal combustion engine and the electric motor is connected if the additional power is required.

The main advantage of a hybrid car is its economical operation. In hybrids, all technical indicators are balanced. At the same time, the useful parameters of a standard car like power, speed, the ability to quickly accelerate, and many other important characteristics are preserved. Hybrid vehicles can keep energy, don’t waste kinetic energy during braking, and recharge batteries with it.

Reducing carbon fuel consumption has a positive effect on environmental friendliness. Moreover, the use of batteries of a smaller capacity than in electric vehicles reduces the problem of recycling used batteries. In hybrid vehicles, there is no need to install the engine for peak operating loads.

At the moment when a sharp increase in traction load is necessary, an electric and a conventional motor (and also an additional electric motor in some models) are simultaneously turned on. This saves on the installation of a less powerful internal combustion engine, which operates most of the time in the most favorable mode for itself.

One of the most valuable benefits of running hybrid vehicles is the time savings. Reducing the number of trips to gas stations allows the car owner to carry out other important things.

Electric vehicles still have one big drawback like the need to charge the battery. This process is long and requires a specially equipped charging point. That’s why electric vehicles are not always suitable for long journeys. This disadvantage has been eliminated in hybrid vehicles. Refueling is carried out with ordinary hydrocarbon fuel when necessary.

Hybrid cars are more complex and more expensive than traditional combustion engine vehicles. Rechargeable batteries have a small operating temperature range and can discharge on their own. In addition, they are more expensive to repair.

Not all major automakers have been able to create their own hybrid system. Porsche abandoned attempts to independently produce hybrid cars while Mitsubishi didn’t initially try to create them but concentrated all efforts on the development of electric vehicles. The most successful for today are the developments of Toyota.