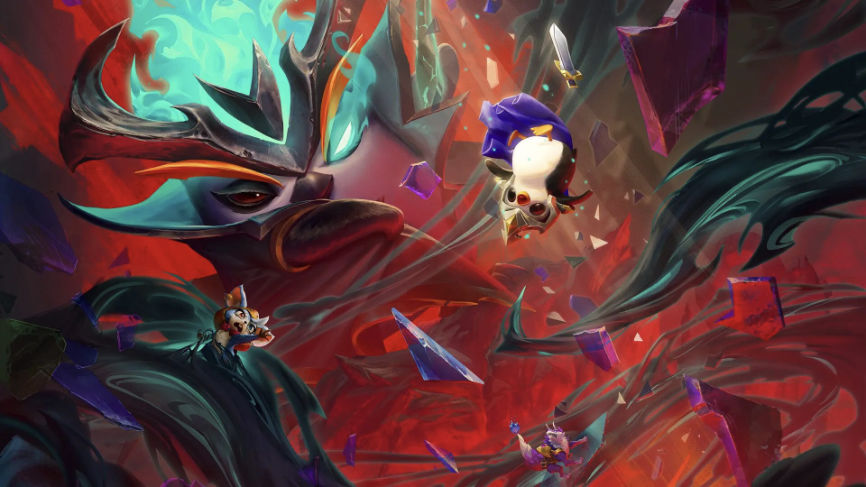 Teamfight Tactics (TFT)is a strategic free-to-play game based on the popular League of Legends online game developed by the same studio. TFT features many iconic champions from League of Legends and has a simple goal. The goal is to grow your team and protect your board to outlast your opponents and become the last player standing.

TFT may be pretty different from League of Legends, but we’re here to help with this guide. Soon enough, you’ll be ready to start searching for the best TFT builds. So, let’s get started with the basics.

The Goal of Teamfight Tactics

TFT is an auto-battler, round-based player-versus-player (PVP) game. You’ll draft a team of champions that battle automatically for you. The key concepts of TFT are drafting from a shared pool of resources, team building, economy management, and positioning. The game works as players face off during one-on-one battles until only one player is left.

To win, you must draft the best team of champions from the shared pool, fit the with powerful items, manage your in-game income appropriately, and position your team in a winning formation. There are limitless strategies out there to win. Therefore, you’ll need to adapt your strategy to fit various situations in every game since you’re dealing with a real person using their own strategy if you want to win. 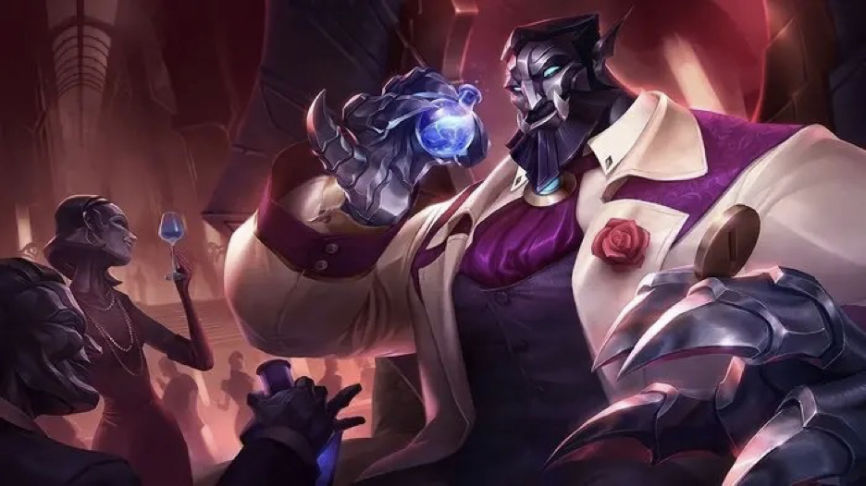 Every match in TFT is fought in a place known as the Convergence. These battles are centered around a specific theme and story called a set. TFT introduces a new set every few months, including new champions, traits, and characters to play. With each new set, new Ranked Match ladders are set for players to climb, new team compositions, and new item possibilities are made available.

At the time of writing this article, the latest TFT set is called Reckoning. In Reckoning, the Black Mist has invaded the Convergence while corrupting everything in its path and shifting the balance between chaos and order. When players venture into the new Reckoning set, they must choose whether to fight alongside the guardians of order or stand with the agents of chaos in a fierce battle for balance. In addition, this new TFT set introduces players to new champions, traits, and a powerful new type of item called Shadow Items. 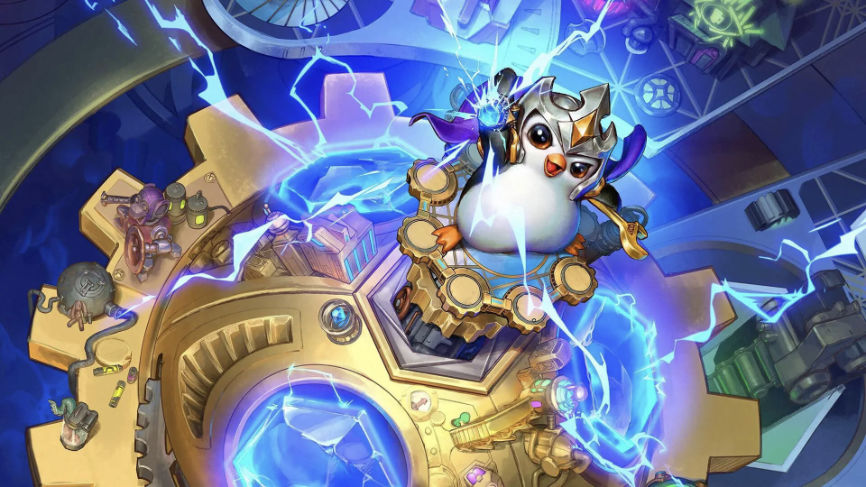 TFT is free to play for anyone. The game is designed so anyone can play, have fun, and compete without ever needing to spend any money. Not to mention, the developers created TFT so no one can purchase in-game power. So, it’s safe to say that TFT is not a “freemium” game. However, TFT does offer a variety of cosmetic upgrades for purchase in-game. These cosmetics only change the way certain aspects and characters of the game look and don’t affect in mechanics of the game.

For example, a player’s in-game avatar is called a Little Legend. These Little Legends come in various species with hundreds of variants in all shapes and sizes. Players can randomly hatch Little Legends from eggs or choose specific Little Legends and purchase them directly with the game’s currency called Star Shards, which are purchased with actual money.

Arena cosmetics can also be earned in-game or purchased outright. The arena is the board your team battles on. Some arenas are static, but others are interactable and include sound effects and music.

Every TFT set also features a Pass. With this free Pass, players simply play the game and earn cosmetic rewards, as we mentioned above. However, there is a Pass+ that players can purchase that offers more bonuses and some exclusives, including Little Legends, new arenas, and unique animations.

Level up Your Teamfight Tactics

With this introduction to TFT, you should have all the information you need to get started. If you want to take your TFT game to the next level, check out some of the best online gaming resources. Sites such as Hotspawn are the best place to find the best builds and strategies for TFT and many other games.

How to Play as Annie in League of Legends