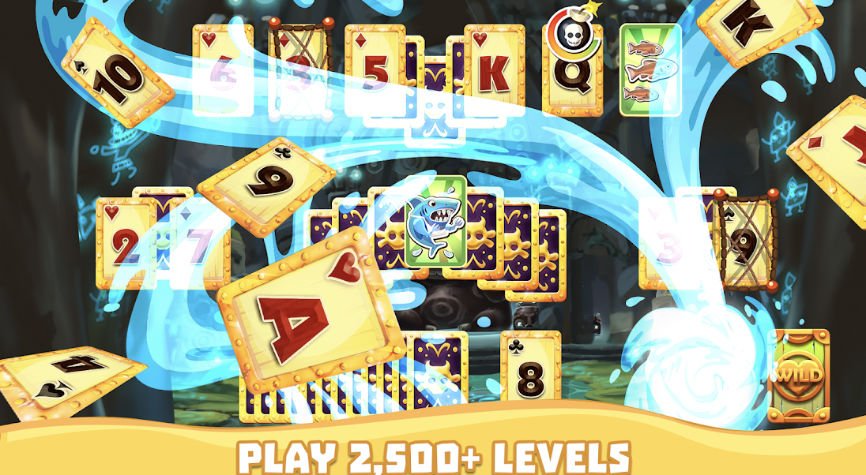 Tripeaks or Three peaks or Tri Towers is one of the classic Solitaire games. Its goal is to clear the tableau containing a total of 18 hidden cards covered by 10 open random cards that should be matched with higher or lower ones to make sequences. The remaining 24 cards of the deck are placed in the stock below the layout and can be rolled out one card at a time. If the card of the stock is not necessary then you can turn it over into a waste pile. In this post, let’s delve deeper into the rules of the game and disclose some tips that will help you win easier.

Since the game is built on making matches, let’s see how to create them. So, when it comes to moving an Ace card one can either use a 2 card or a King to make a sequence. Similarly, when dealing with a King, one either needs a Queen or an Ace to clear it. For the rest of the cards of the deck, the preceding and the succeeding cards are quite obvious from the natural order of the deck.

Unlike most of the Solitaire Masters Web Site, in Tripeaks, you can pay no attention to color or the suit when clearing the layout. Also, to win, the players must transfer all the cards from the tableau before they run out of cards in their stockpile and do it in the least number of moves. In many apps and websites providing this Solitaire online alternative, the score is calculated based on the unused cards in the stockpile and the time taken to clear the three peaks.

Tricks to Utilize When Playing

Now that we have explained everything worth knowing about Tripeaks rules, we are going to share the tips that one should always keep in mind when they play Solitaire of this type.

Playing Solitaire offline or online is fun. Tripeaks is one such amazing game. With the details, tips, and procedures we have shared above, you will be able to win it easily. You may try out the Solitaire Masters mobile app (for Android or iOS, depending upon your device) or any other option to enjoy multiple variations of Solitaire games.

How Playing Cards Can Help Us in A Simple Way