As a human, there are some traits that you have because of your genetic framework. These genes can also influence your system to be susceptible to allergies, diseases, and health conditions. That has spurred researchers and scientists to look for a solution. Gene editing was first started in plants to improve the food eaten by the world thirty years ago. However, for a decade till now, scientists have been working on how gene editing can help solve human issues.

What is Gene Editing?

Precisely as the definition already sounds, gene editing means making changes in a gene framework of a breathing organism. It’s a total replacement of a gene in anything that lives. The tool primarily used for gene editing in any organism is the enzyme. These enzymes have already been arranged in a way that forms a particular gene. When these genes are introduced into the system, the targeted gene gets replaced. The description may have sounded very easy, but it is very technical. Gene editing for humans dates back to about ten years ago, and researchers are still researching. Read more about it on CRISPR gene editing. 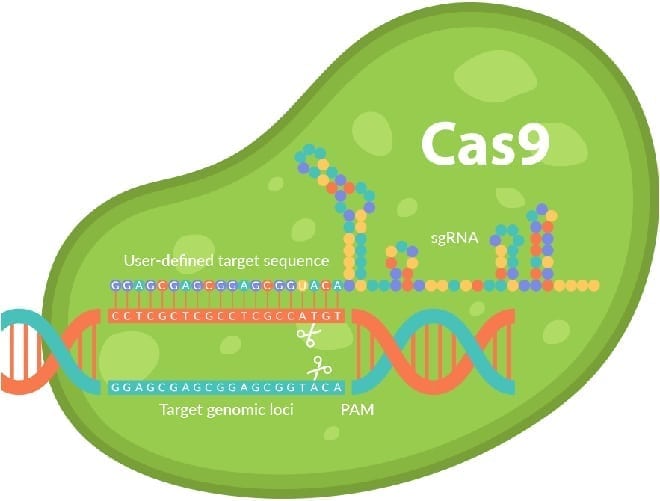 Many gene-editing tools have been created in the past from different chemical elements. Good examples are the Zinc Nucleases and the TALE Nucleases. Each one of these tools was complex to use and not precise. More so, these tools cost a fortune. However, in 2012, good news came to the space of genetic editing research. A new gene-editing tool, CRISPR-Cas9, was created by two scientists, Jennifer Doudna and Emmanuelle Charpentier, from America and France. This tool didn’t attain perfection with these two scientists alone; they needed some reengineering from scientist colleagues like Feng Zhang and others.

This tool is easier to use and less expensive, which explains its popularity. This tool works exactly like scissors; you can cut the unwanted DNA out and edit with the new one. This tool has three molecules, with each having the function of cutting, guiding, and activating.

Is It Safe to Edit Genes?

Three years ago, the authority in charge of fertilization in the United Kingdom accepted a request from Francis Crook Institute. This request was to legitimately make changes to the embryos of humans with the CRISPR-Cas. After research and risk checks, the authority accepted the proposal, which indicates some safety in the gene-editing process. However, some researchers still caution against these processes. According to them, the process is still too risky to use.

Gene editing, for now, may seem limited to food production and living organisms. However, if we get this technology right, it will help different life activities like;

Gene editing may not yet be a globally accepted technology, but it has a lot of potentials. Some advantages include;

Gene editing also has some potential disadvantages when it becomes accepted. It may reduce the naturally-induced types of living organisms. Moreso, it may be too expensive for the poor to afford.

CRISPREditingGeneGeneticsSplicing
Previous ArticleHow to Track the Location of Target Phone Using Spyine?Next ArticleWhat Does A Bankruptcy Lawyer Do For You?