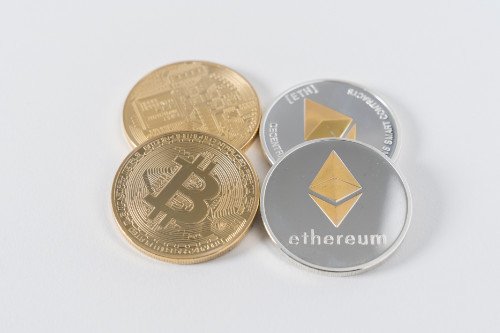 Photo by Thought Catalog on Unsplash

This article was originally published at Mintdice.com on January 24, 2019. It is being republished here with the publisher’s permission through syndication.

Ethereum is currently the third-largest cryptocurrency by market capitalization and has had its fair share of the spotlight as a platform for building decentralized applications. Its founder Vitalik Buterin has also become a thought leader within the space, and the platform continues to grow despite recently encountering ups and downs.

The comparison between Bitcoin and Ethereum is a common one, and one aspect in which there are very similar is mining. This is the process of securing and sustaining a blockchain network by validating transactions and allowing continuous flow of cryptocurrency within the system. The individuals responsible for mining, are called miners, and they use both complex hardware and software to achieve this. 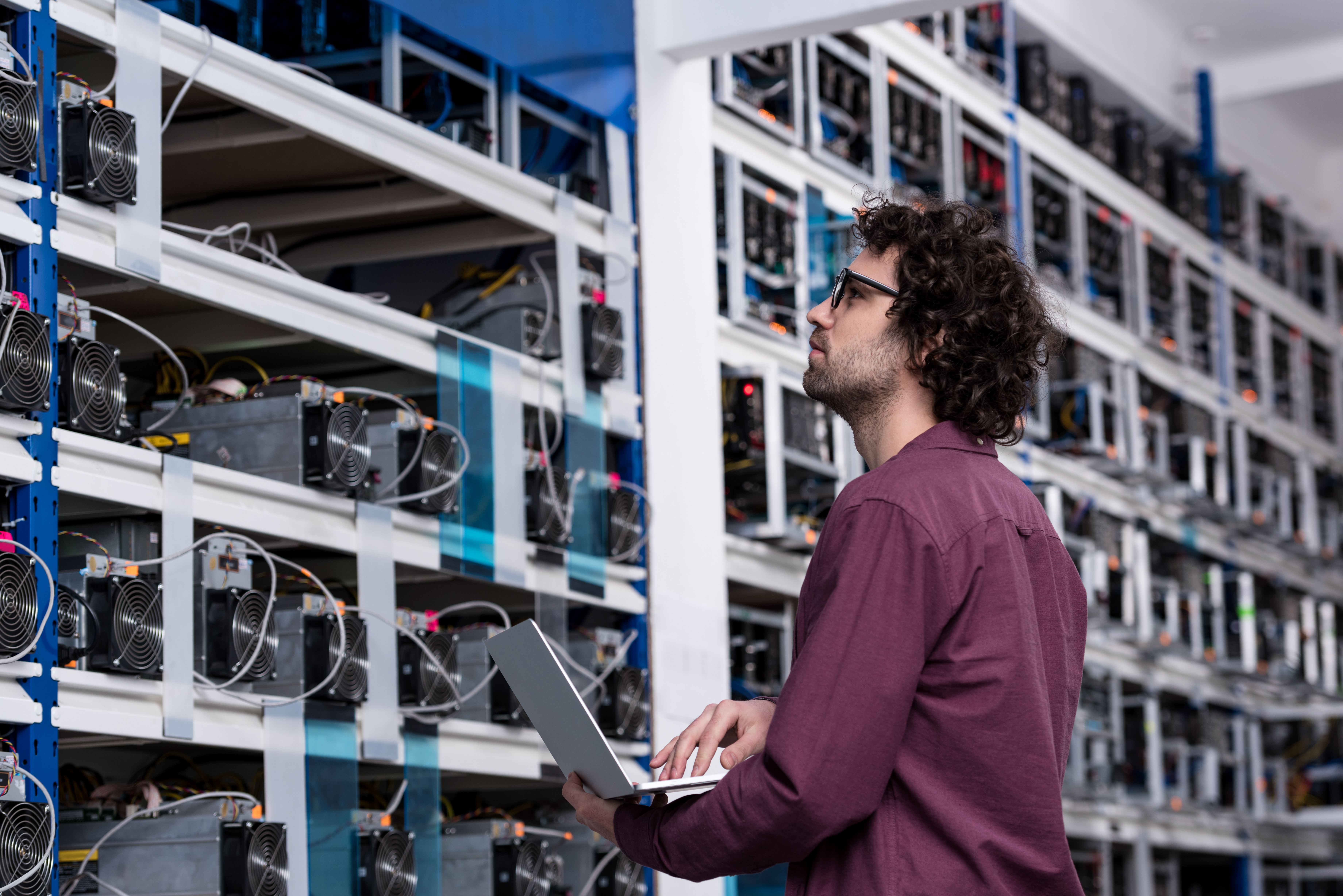 HOW DOES ETHEREUM MINING WORK?

Ethereum platform runs on blockchain technology, an immutable digital ledger in which all the network’s transactions are recorded. Typically, a blockchain consists of a chain of blocks (batches of transactions). Miners are tasked with adding new blocks to the blockchain in exchange for a reward in the form of 5 ETH.

Although anyone with the resources can mine Ethereum, the process is competitive. This is because Ethereum uses a mining system known as a Proof-of-Work (PoW) to select which miners can append the blockchain. Bitcoin also uses this algorithm but with a few differences. A PoW system requires miners to use computational power to solve certain puzzles with fluctuating difficulty. All the miners continue to guess the answer to the problem until someone figures it out and wins.

Ethereum uses a specific Proof-of-Work algorithm known as ‘ethash,’ which requires more memory to function correctly. This makes it difficult for miners with ASIC devices to mine the currency. ASICs are expensive and in systems like Bitcoin where only a few people can afford to buy them, the steep price can lead to unfair mining distribution. Ethash has succeeded in making Ethereum ASIC-proof, and for now, there are no dedicated Ethereum ASICS on the market.

The Ethereum mining process happens in a few critical steps:

Soon, Ethereum may no longer need the rigorous practice that accompanies mining. Platforms like Ripple have since shown that blockchain applications can function without the need for mining.

Soon, the platform’s developers may leave Proof-of-Work behind and embrace the Proof-of Stake method. In a typical PoS system, those who want to validate transactions must place a stake in that cryptocurrency. This ensures that they have enough of an incentive to properly secure the network, knowing that they may lose their stake if they try to cheat the system in any way.

The aim of moving to a PoS system is to make mining easier and more profitable for the average miner. There will also be distributed consensus within the system instead of within just a small niche.

Mining involves specialized hardware as well as software and uses a lot of electricity. This is one of the most challenging aspects of the entire process because electricity is not cheap. It puts some extra pressure on miners to earn more money. Unfortunately, Ethereum’s price has gone down to record lows, meaning that miners may have to work twice as hard for less pay.

Usually, a basic ETH mining setup looks like this: An arrangement of six graphics cards, and six risers. Typically, each riser connects the graphics cards which are linked to the motherboard of the computer system.

Software like Ethminer, Minergate, and Wineth are the best options for controlling the hardware during this process.

Apart from the financial benefits mining ETH, it presents some added advantages, in both the long-term and short-term. These advantages include:

Ethereum is immensely popular and for good reason. It offers several benefits and advantages to users over other coins. It was also one of the first digital currencies to provide an excellent use-case for blockchain technology; one that did not just see cryptocurrencies as a store of value.

Although the price of Ethereum has fallen substantially in the past year,  mining this cryptocurrency is still a lucrative venture for those involved. It is evident that the platform seeks to create a process that is secure and fair to all its users. Unlike the centralization of mining happening on the Bitcoin network, almost anyone can mine Ethereum profitably.

So far, the platform has announced plans to change its mining protocol a couple of times and may continue to work on it, to improve efficiency within the system. In due time, when the price of Ethereum rises again, so will the value of mining rewards and more users will be motivated to enter the mining space.

More on this topic: Cryptocurrency: What are your options?