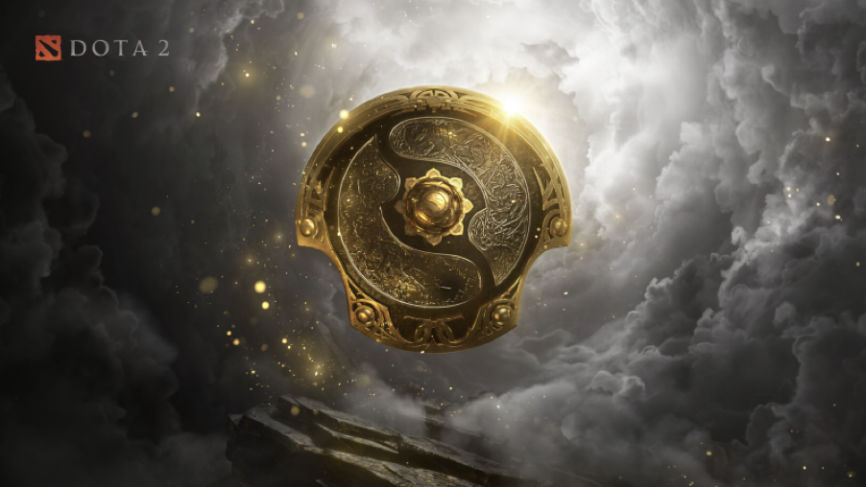 Do you ever get the feeling you were born in the wrong generation? Yeah, I do all the time. Like, I was born in 1990, just as gaming was starting to get good and that’s fine, absolutely fine. However, I’d consider myself a hyper-competitive person, I always want to be better than I am. I’m high diamond/low champion in Rocket League, I was diamond in Smite, I’m diamond in Apex Legends. Most people would be happy with that, but me? I WANT to be better, but I don’t physically have it in me anymore, I’m 31 years old, my reactions aren’t what they used to be, not only that, but I don’t have the TIME anymore to focus on practicing a game all day every day and scrimming in preparation for big tournaments or league play. You know? *sigh*

Am I being salty? Yeah, kinda. I have the game knowledge, I can critique my own play as I’m doing it, pointing out what I should be doing and where I’m going wrong, but I just don’t have the physical ability to do the top-tier things anymore. I would love to be able to see a world where I was born in 2005 and I get to “follow the same path” aka growing up gaming, having a hyper-competitive mindset, would I be a SuperSonic Legend in Rocket League? Would I be a Predator in Smite? Who knows. Now you may be wondering where this came from. Well, over the years I’ve gained a huge interest in following Esports and uh, IT TURNS OUT, the top tier gamers are making a mint, they make BANK!

Yeah if I bet online I can also make some money from Esports right now, but that’s not the kind of life I’m trying to live, even though I still do it, I might as well right? If I had the option though I’d be competing and though it’s MOSTLY because I just love that feeling of competing. Have you SEEN how much money these Esports gamers are making? Here are some numbers okay?

The International (world championships) for DotA 2 has the highest prize pools of any Esports event, YEARLY. Source: DOTA 2

DOTA 2, the MOBA made by Valve right? The game started out as a mod for the video game Warcraft 3, top-down, RTS style. You’re on a battlefield with towers and minions and the goal is to push the other team and destroy the ancient structure inside their stronghold. DotA 2 is the game they currently play, it was released in 2011 and has been a rather popular Esport since its release. So, let’s talk about money right? The below table is going to show you every iteration of the “International” which is the world championship for DotA2 and how much money was on the line for each one. 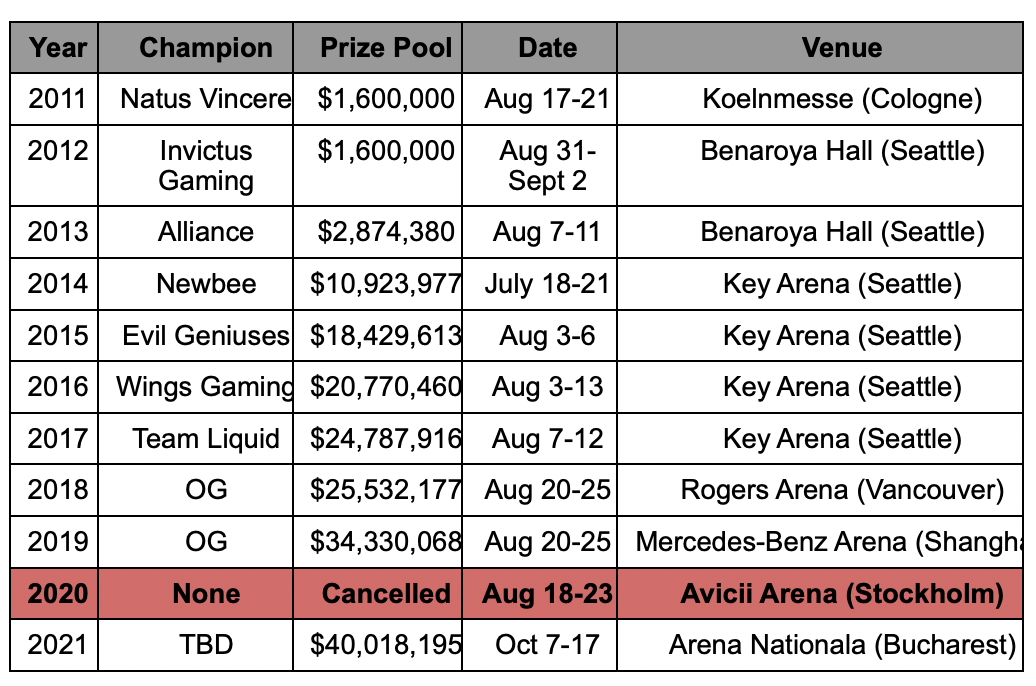 Now you may be saying to yourself “HOLY S***, why is the prize pool for DotA 2, a game I haven’t really played or seen much of, so huge?” and that’s a pretty valid question. Valve put forward $1.6million every year however, starting in 2013, they started crowdfunding for the prize pool on top of the initial sum with a battle pass in-game called the compendium. 25% of the revenue made from this goes directly into the prize pool. Every single year as you can see has surpassed the previous year. It is getting so big you can find odds on the tournaments. Betonline is a good place to check for odds before tournaments kick-off. 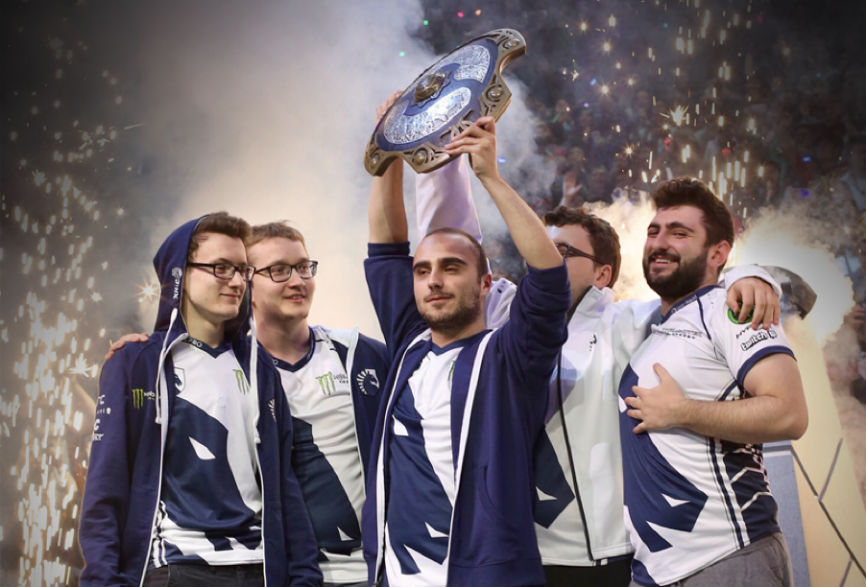 Now knowing how much each prize pool is, it’s all well and good knowing it, but how does that prize pool break down for each place? I’m glad you asked. We’ll be taking a look at the 2021 Invitational prize pool to show you how much each position will take home with them. Bear in mind these prize pools are split between 5 players, a coach, and an organization that sponsors the players. 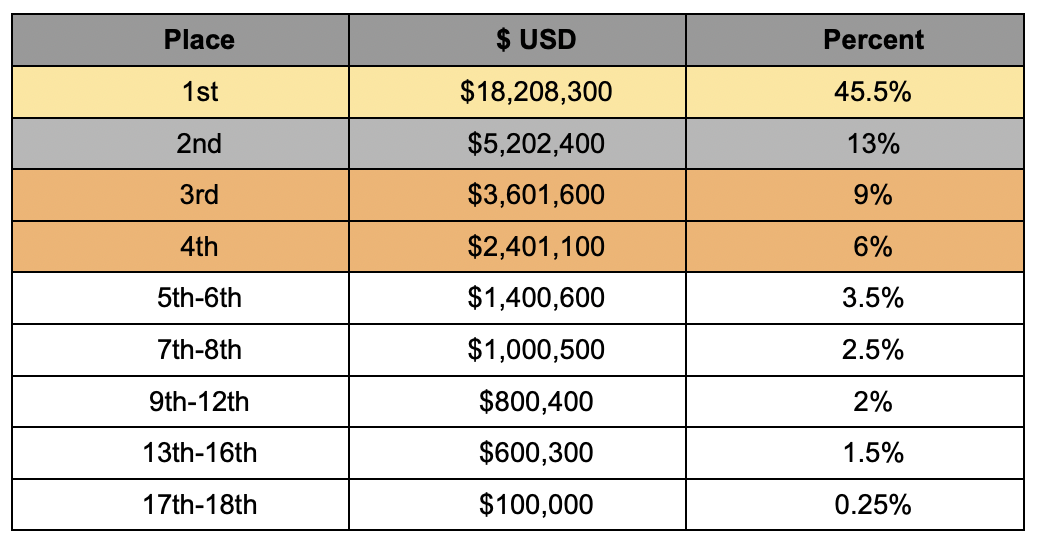 So! That’s it, the big names of Esports are super-rich eh? Are you into Esports? Were you not bothered but after seeing some of the money on the table has it piqued your interest? What about your kids, are you now pushing your kid to train to be the next top mid laner in DotA 2? Either way, I stand firm with my belief that I was born 15 years too soon. I could’ve got a scholarship in the US for my education because of Esports! Crazy!! Happy gaming everybody! Now I’m not saying DotA 2 is my kind of game and there’s money to be made in plenty of other video games too, but just look at this! The most insane part? All of the top teams pay their players a salary also, some of these players are on 6 figure salaries! Outrageous. At 31 however, I’ve passed my prime, if only eh?

CompetitionEsportsGamersPrizes
Previous ArticleTop-Quality Surgery Instruments To Use In The Common Surgeries And Surgical ProceduresNext ArticleWhy Are Ham Radios Handheld, and What Are the Best on the Market?