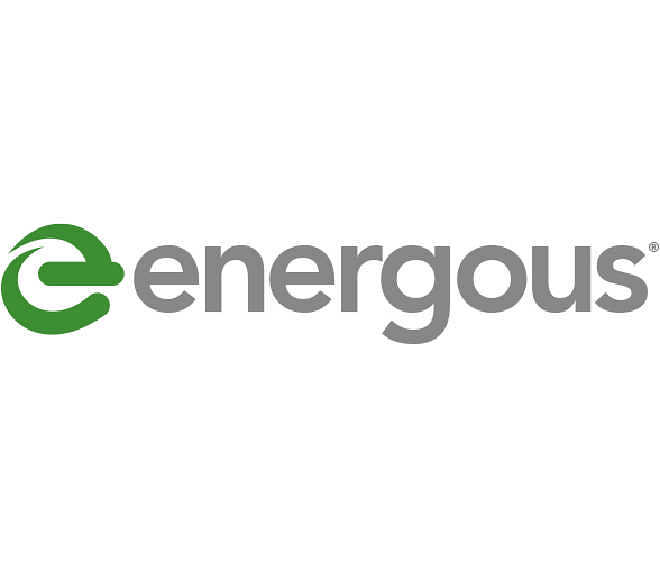 It is being widely speculated that Apple is working on long-range wireless charging technology for future iPhones. Energous is the company behind WattUp which is a wireless charging technology which uses radio signals to charge devices from a distance. It is possible that Apple may have enlisted the expertise of Energous for this new endeavor. In the first half of 2015, Energous had finalized a deal with an unnamed consumer electronics company, which is purportedly one of the top five companies in the world. With the list narrowed down so much we can guess its members — Apple, Samsung, HP, Microsoft, and Hitachi. It is believed that Apple is the most likely of the five.

“From that list, we can easily eliminate HP and Hitachi, as they don’t make phones. Since Samsung makes its own chips and WATT is working with TSM, we can cross it off the list, leaving only Apple and Microsoft. In reality, though, Microsoft is in the mobile phone market but is rumored to be exiting it. So we’re left with one company. Of course, the identity will remain a mystery, as AAPL’s notorious about insisting on secrecy with partners and employees”– Louis Basenese of Disruptive Tech Research.

Wireless charging capabilities have been getting more and more attention recently and especially by Apple’s competitors but executives haven’t seemed to pay it much mind despite this due to dependence on mats and proximity. In a 2012 interview, Peter Schiller downplayed the convenience of wireless charging saying that despite magnetic induction or resonance technology something still needs to be plugged into a wall socket.

WattUp has the capabilities to charge any battery-operated device that requires less than 10 Watts of power in something that Energous likens to Wi-Fi. The setup is made up of a router or transmitter which charges the device through radio frequencies transmitted through miniature antennae. The receiver which is connected to the device you want to charge picks up on these radio frequencies and turns them into power for the device you want to charge.