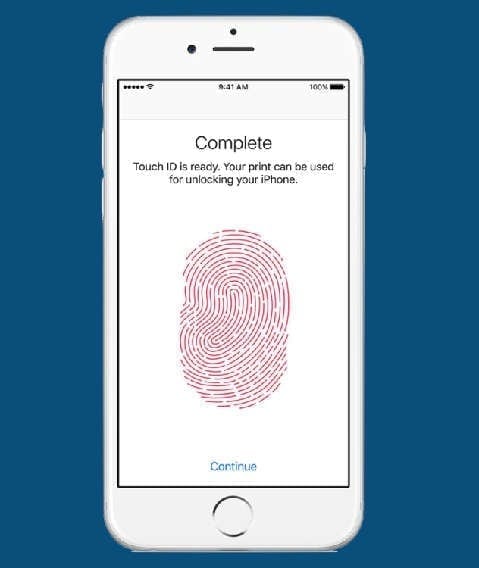 End of Apple vs FBI

So after the FBI has been engaged with Apple in a long battle to access encrypted data on the iPhone of Syed Farook, the San Bernardino shooter, it turns out that Apple’s help is no longer needed after all. So apparently this is the end of Apple vs FBI.

However we don’t know how this miracle came about as until quite recently FBI very assertively stated that only Apple can help it out but now a third party has apparently assisted them to do so. The FBI has also decided not to identify the third party and the methodology and technology used by it.

Just a few weeks ago it seemed that the two sides were gearing up for a legal battle which would set the course for privacy rights for the rest of the 21st Century. It seems however that we might not get the chance to see if  technology companies can be forced by the law enforcement agencies to breach the privacy of their customers by unlocking their iPhones. Perhaps we might nevertheless get a chance to see the two sides butt heads in recent years as the law enforcement agencies try to enlist apple’s help to recover evidence against other suspects in their cases.

Apple has fiercely defended its position on the matter and about the latest decision of the DOJ stated on Monday night “From the beginning, we objected to the FBI’s demand that Apple build a backdoor into the iPhone because we believed it was wrong and would set a dangerous precedent. This case should never have been brought.”

The iPhone of the San Bernardino killer, Syed Farook, was recovered by the FBI but Farook had actually enabled encryption technology on he iPhone and this prevented the FBI from accessing the contents of the smartphone. The FBI hence went to Apple to demand that the technology company help the government to unlock the iPhone.