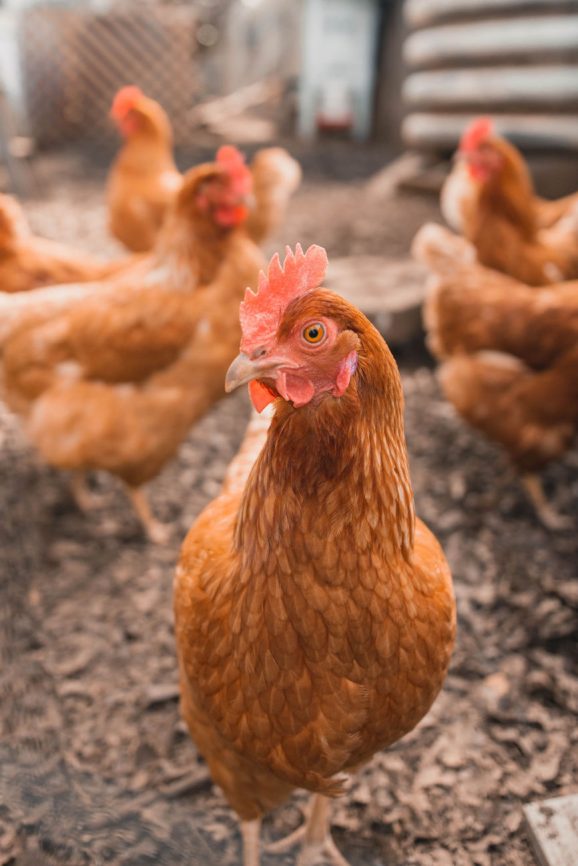 Photo by Ben Moreland on Unsplash

The ELISA kit (enzyme-linked immunosorbent assay) is a versatile and reliable tool for measuring the presence of potential antibodies in samples. The original design was created back when it first arrived on the market in the 1970s but has since been customized to suit various applications. In recent years,  ELISA has been particularly beneficial in supporting our understanding of the SARS-CoV-19 virus that caused the COVID-19 global pandemic.

The onset of the COVID-19 pandemic put immense pressure on researchers to find a vaccine and treatment for the virus. Scientists are still trying to understand how it can impact people as well as how to minimize overall hospitalizations and deaths among infected individuals. One way that scientists study the virus is by seeing how it interacts with animal models such as chickens.

Chickens are often used in research for studying human viral diseases because they are highly susceptible to many of the same viruses that humans are. Yet, they do not typically succumb to the same diseases that we do. This means that they can be used as an early warning system of sorts; if a virus can make a chicken ill, then it’s likely that the same virus could potentially make humans sick as well.

A recent 2022 study utilized ELISA to understand the production of anti-SARS-CoV-2 antibodies from hyperimmunized chickens. Researchers chose four different vaccine formulations, which entailed vaccine A twice (A/A), vaccine B twice (B/B), vaccine C twice (C/C), and vaccine C with vaccine B (C/B). These variations were intended to study the effect of different vaccination regimens on the production of antibodies. Researchers collected blood samples from all the hyperimmunized chickens at the 21-day mark following the second immunization and then again six weeks after the second immunization. By evaluating two different points in time, researchers were able to see how long it would take for the chickens to develop an immune response as well as if there were any differences in antibody production depending on the vaccine formulation used.

What does this mean for the future of virology and our understanding of COVID-19? ELISA kits can play a role in helping us to understand different aspects of the virus – such as how it interacts with animal models and what potential antibodies could be used to help treat or prevent the disease in humans. Additionally, this study highlights the importance of using different vaccine formulations to create the most effective immunity possible, something that is crucial in the ongoing fight against the COVID-19 pandemic.

Introduction to the Role Antibodies Play in the Western Blotting Technique

Introduction to the Role Antibodies Play in the Western Blotting Technique

ChickensCOVIDELISAHyperimmunizedSARSVaccine
Previous ArticleHiring Dedicated Developers: Who Are They and What Benefits Do They Provide?Next ArticleWhat To Know About Facebook Ads