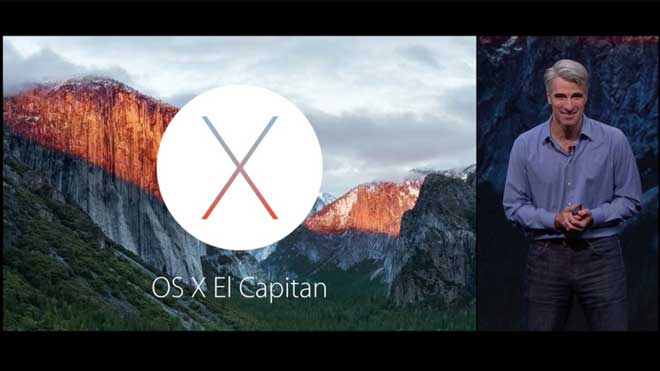 The tech company initially announced the OS X 10.11 El Capitan this year during June. However in the following months we have  been getting little sneak peeks at the betas, all leading up to this final version. For the first time Apple opened up the El Capitan pre-release cycle to members of the public using its public Apple Beta Software Program.

OS X El Capitan can be downloaded using the Software Update function in the Mac App Store, it is compatible with all Macs currently running, or capable of running OS X Yosemite. The operating system itself focuses on improving the functionality released with last year’s Yosemite, taking the features introduced last year and making them better.

If you are worried about your device’s compatibility with the OS X 10.11 El Capitan, here’s the full list of supported computers: