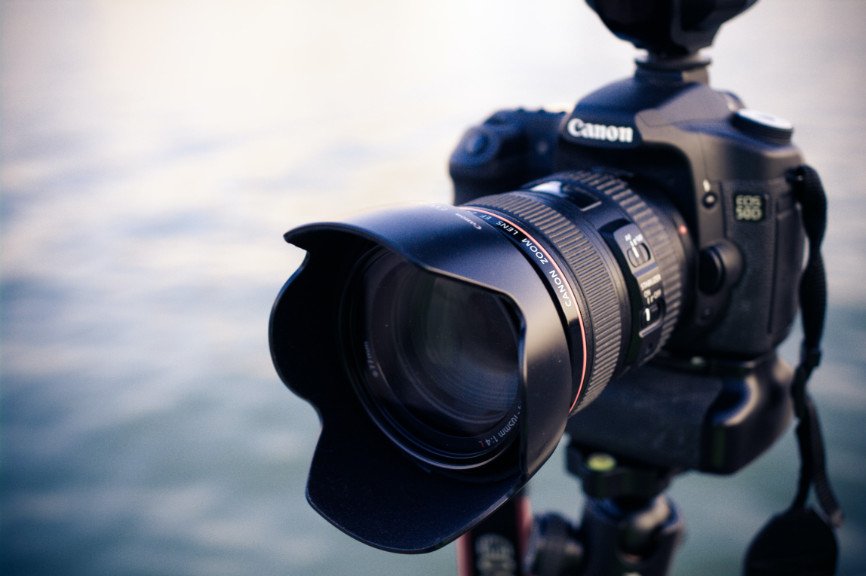 Photo by Alexander Wang on Unsplash

The father of digital photography and inventor of the pixel, Russell Kirsch, passed away recently leaving, many in the fields of photography and computer science to reflect on his legacy. While this is a sad occasion, the future he leaves behind is exciting as the technology continues to evolve. The rapid miniaturization of sensors and processors we’ve witnessed over the last few years has unlocked previously unimagined possibilities and brought down the cost of photography significantly.

In recent years, a debate has emerged over whether digital or analog photography is the more eco-friendly option, each side posing very valid points. The electronics industry has historically been rife with environmentally unfriendly manufacturing practices, spanning the entirety of its supply chain. Rampant waste and pollution alongside inhumane working conditions are deeply concerning to campaigners. At the same time, however, the chemicals required to produce and develop the film used in analog photography are quite harmful to the environment.

Where a digital camera or smartphone can take as many photographs as its storage allows or even more with cloud storage, analog photographers rely on a supply of film. This continued consumption is both financially and environmentally costly. The most eco-friendly option for hobbyists is likely a smartphone with a high-performance camera. While professionals will most likely require a dedicated camera, eco-friendly manufacturers are emerging into the electronics industry. These companies have the explicit goal of minimizing their environmental impact and encouraging larger manufacturers to do the same.

Smartphones have been a revolutionary force in the world of recreational photography, placing a highly-capable digital camera in all our hands. The use of megapixels by smartphone and camera manufacturers as a measure by which to compete has pushed the limits of what Russell Kirsch could ever have imagined when he took the first digital photograph in 1957. The recent release of Samsung’s record-breaking 108 MP smartphone camera has left other manufacturers including Apple, Huawei, and Google playing catch-up. Similarly, Zoom has become the latest marketing tool for phone manufacturers looking to one-up each other on the spec sheets.

While Samsung’s new flagship phones claim to have an x100 camera zoom, in truth they possess an x4-x5 optical periscope and rely on cropping and algorithms for the rest. While these measures are cutting edge for now the future may lie in a truly bizarre concept, “lensless cameras”. These use complicated algorithms to reconstruct an image without the need for a lens. Lensless cameras are significantly more compact yet open up a new world of possibilities from 3D photography to gigapixel resolutions and even infrared wavelengths.

The last five years have brought massive upheaval to the world of digital photography. Computational approaches, in tandem with improved sensors, have enabled everyday consumers to produce images at a near-professional quality. This may only be the beginning however, as lensless cameras promise to truly revolutionize the industry as researchers prove the technology works.