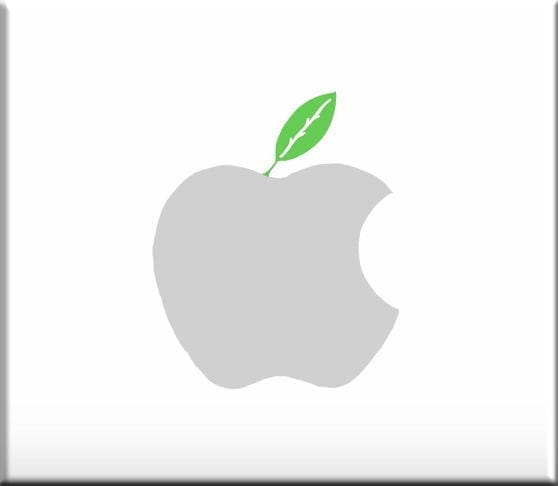 Apple is well established as one of the most eco-conscious companies ever. Not only on Earth Day but every day. Last year we wrote about Liam, an Apple engineered robot that is used to meticulously dismantle old iPhones so the materials can be recycled.  Another earth-friendly goal by Apple was mentioned recently where the company intends to stop mining rare earth minerals used in their products and will rely totally on recycled materials in new products.  This goal reduces Apple’s environmental impact even further than before.

To emphasize Apple’s commitment further the company has released a series of Earth Day Videos that are both informative and humorous.

Why does Apple Make its Own Sweat?

Did you know that Apple has an engineer that was focused solely on creating artificial sweat?  That’s right artificial sweat to test the effects of this body fluid on the Apple Watch. Now that’s commitment.

Lisa Jackson is Apple’s lead on their Environmental work. In this video, she gives a crash-course on how Apple’s 40-megawatt solar farms in China produce enough electricity for all of Apple’s offices and retail stores in China while feeding hungry Yaks.

Can We Produce Zero Waste?

In another move, the company has put forth a zero landfill policy for all their packaging which is covered in another video.  An interesting Earth Day Fact is that none of Apple’s final assembly facilities in China, and there is 14 of them, send any waste to landfills. That’s zero waste.

Can a building Breath?

Apple Park uses the air outside the structure to cool the building naturally. This has reduced the campus’ cooling load by 35% per year.

As a consumer and fellow earthling I really appreciate Apple’s dedication to the environment and the example they set.  Not only on Earth Day but every day. Apple, I applaud your efforts!