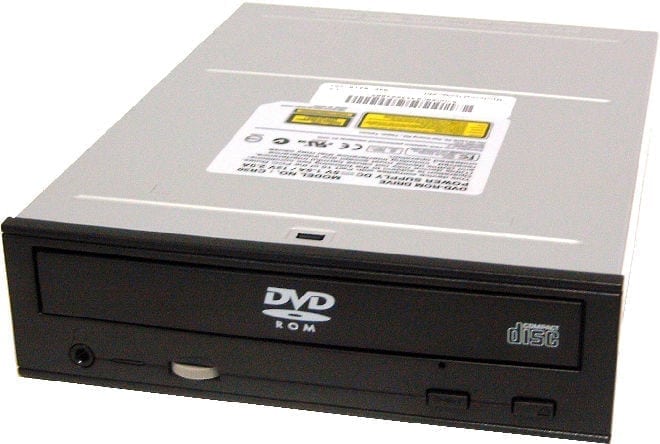 Did any of you ever own a computer with a DVD drive? Maybe you bought just the DVD drive by itself. Well, you may be owed $10.

Modern technology has left the DVD drive and format behind with the ability to view content with just an internet connection and a mobile or smart device. The DVD drive has risen from the dead to haunt those companies that sold them. An investigation and class-action lawsuit by the US Department of Justice that lasted for over seven years revealed that tech companies were overcharging for DVD drives. These companies attempted to overcharge by colluding, therefore raising the prices of the drives. Because of this, these tech companies are now forced to reimburse those that bought devices including a DVD drive or if they bought a DVD drive by itself.

Please note that Panasonic computers are not a part of the ruling and those who bought Panasonic DVD drives are only allowed to receive the $10 if the drive was bought in the following US states:

The companies have already reimbursed customers with a combined $124.5 million. Each claim for each computer or drive must be submitted by July 1, 2017. These claims can be made here: https://www.opticaldiskdriveantitrust.com/#two.

Even with the ruling being put into effect now, the money will not arrive anytime soon. Lawyers are expecting to find more companies to expose. Reimbursements were not recommended to be given out immediately because of this. Legal documents of the case can be seen here: https://www.scribd.com/book/338596156/Circuit-City-s-amended-complaint-in-Optical-Disc-Drive-price-fixing-lawsuit