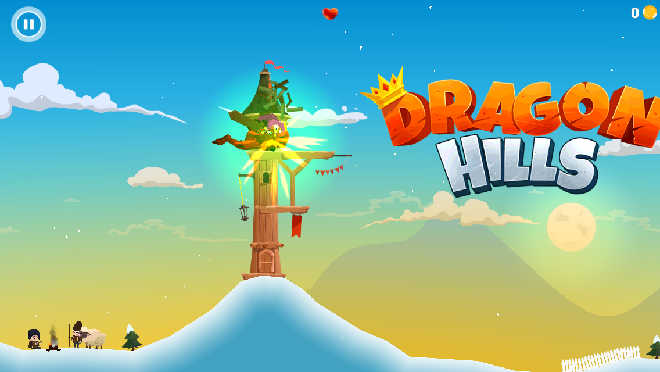 Anyone who remembers a game called Alto’s Adventure knows that it was just as beautiful in the way it looked than in the way it was played. Well, now there’s a game that does just that and just as well as Alto’s Adventure (and for those of you who haven’t heard about Alto’s Adventure, you should definitely check it out. It is amazing). The name of this game is Dragon Hills. Apple has made it the Free App of the Week and I can definitely see why they want people to play. 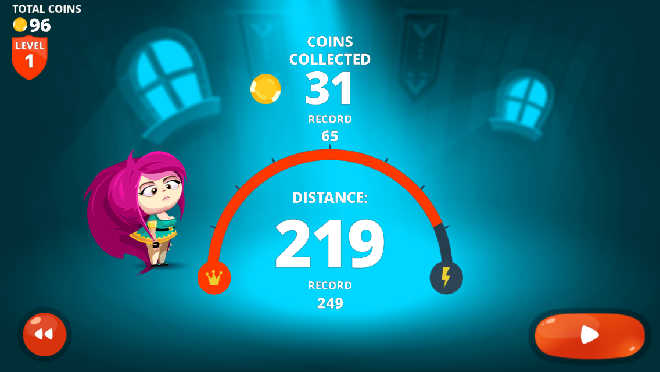 When I downloaded this game, I instantly fell in love with it. Dragon Hills is another amazing endless runner with a creative twist to it. The story behind it is pretty cute and fairytale-ish. A princess’ number one goal in life is to find her prince charming. When a knight shows up to the princess’ castle, the princess expects him to sweep her off her feet and live happily ever after, but this is not the case for this story. The knight walks into the castle, takes all the treasure, and runs off with it. The furious princess will not have it and chases the thieving knights on her dragon, taking down villages and, basically, everything in its path. 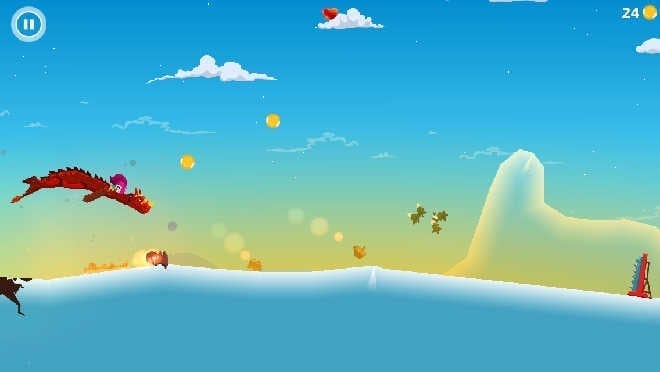 The object of the game is to catch up to the boss, or the head knight, and, on the way, killing several of the other knights. When you get to the boss, you must be careful of him and try to not get hit with any of his axes. You must defeat him by running into or landing on him. When you defeat him, a new level begins with a new terrain and boss at the end. The terrain is fully destructible and dangerous. You must tap and hold the screen to dig into the tilted terrain. When you let go, the dragon jumps out and continues to slide downhill, destroying everything it comes in contact with.

But wait. How do you die? There are certain obstacles that will kill you if you crash into them such as the lava ponds and metal spikes. Also, some knights will throw arrows at you which weaken your health.

The dragon and its health can be upgraded. Also, you can buy different types of dragons and power-ups to accompany your gameplay. You can buy armor for your dragon and improve the amount of life you receive in one game.

I highly recommend downloading this game and getting it free while you can (if you’re an Apple user) and with a five-star average rating, it is impossible to say that others don’t like it. Have fun and make sure to check out more apps by Cezary Rajkowski!