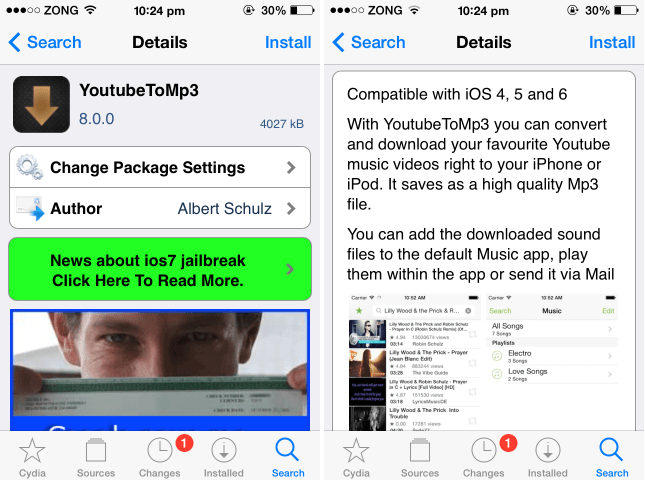 I do not have an official statistic to back my claim, but YouTube is the world’s most popular website for listening to music. Competitors like Spotify and Rdio indeed offer better experiences, but because it involves signing up, and in some cases paying cash for extra features, people just use YouTube instead. YouTube does not ask you for money, and you can enjoy essentially all music without creating an account (besides everyone has a Gmail account these days they can sign in to, right?).

Note: You can also convert YouTube video to audio M4A without jailbreak.

Now, since so many people use YouTube for listening to music, a proportionally large amount uses it to ‘legally’ download music. Audio tracks are ripped from the video files and downloaded using ‘YouTube To MP3’ converters. There are dozens of them on the web, and with a bit of searching, you can find one for your favorite platform. Here at CupertinoTimes, we cover iOS so we’re here to tell you about an app called – you guessed it! – YouTube To MP3. With it, you can download YouTube videos to MP3 on iPhone iPad easily and quickly.

Just throw a YouTube video link at the app, and it will download an MP3 file of the video’s audio track to your iPhone, iPod touch or iPad. All downloaded songs can be listened to from within the app, opened with the Music app, or can be emailed so you can use them on your desktop computer.

YouTube to MP3 is actually a pretty old jailbreak tweak that was only recently updated to support iOS 7. 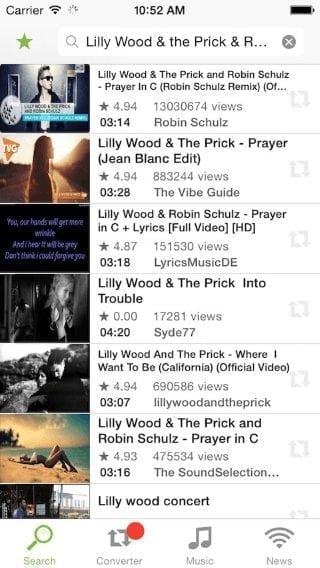 We tested YouTube to MP3 on a jailbroken iPhone 4S running iOS 7.0.4. Despite several tries and reboots, the app would crash on launch. This is apparently an issue limited to old iOS devices, as it works flawlessly on newer iPhones based on online reports.

Of course, you will undoubtedly require a jailbroken iOS device to use this app. All iOS devices running iOS 7.x.x (that is to say, any version of iOS 7 at all) can be easily jailbroken. 7.0.x can be set free with a tool called ‘Evasi0n’, while for 7.1.x, you can use ‘Pangu’. As this website was started so late into iOS 7’s release, we haven’t published any guides on how to jailbreak iOS 7. Our jailbreak coverage will begin with iOS 8 – expected in mid-September. 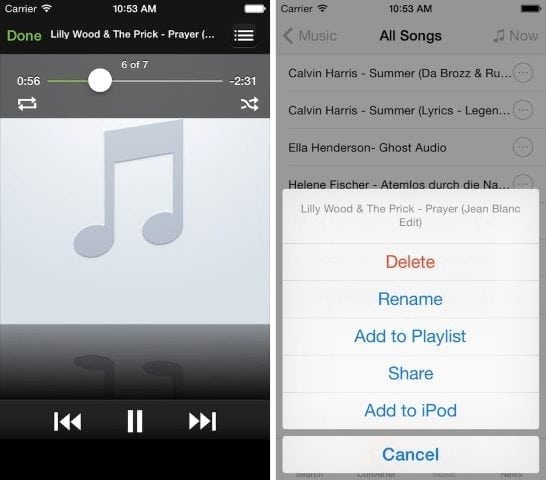 Be sure to let us know what you think of YouTube to MP3 by leaving a comment below.