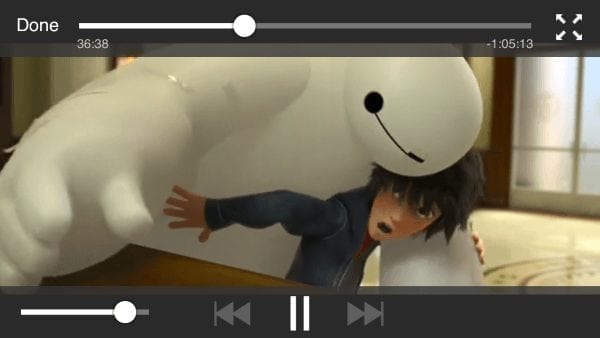 MovieBox stopped working for mostly everyone with iOS 8.1.2. We covered ways to download it on iOS 8, iOS 8.1, as well as iOS 8.1.1, but soon after that it just stopped working. To this day, it is not clear what suddenly caused everyone’s MovieBox to stop working, but who cares! We’ve discovered a way to download MovieBox on iOS 8.2 without jailbreak! Find out how to get it working after the jump. 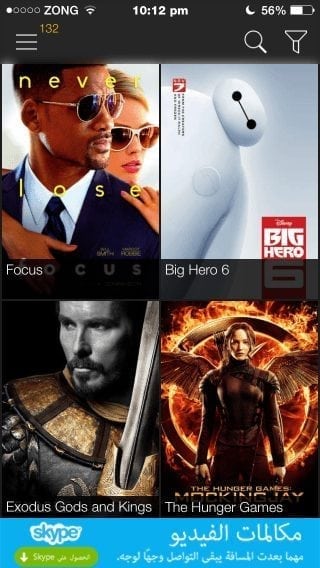 What Is MovieBox, Again?

MovieBox, PlayBox, Show Box, Cloud Movies – these are all similar apps that allow you to stream movies, TV shows, anime, cartoons for free. Think of them as a mix of Netflix and Hulu Plus, but for free.

As we have discussed in a separate post, MovieBox and it’s ilk stream copyrighted material which makes MovieBox illegal. As such, we openly state that we do NOT condone the use of MovieBox, or any similar movies plus TV shows streaming apps. Use them at your own risk. This post and other posts about these apps are for educational purposes only.

Let’s get right into it. 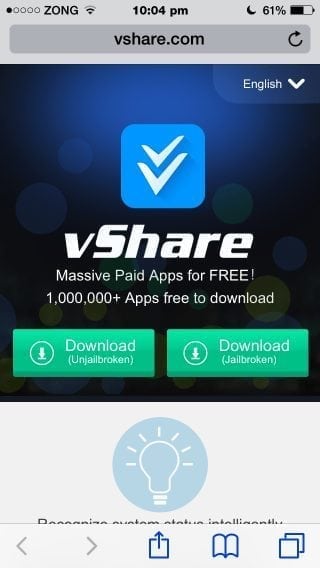 Step #4: Tap on the magnifying glass icon in the top-right corner.

Step #5: Search for ‘Movie Box’. Wait a few seconds as vShare loads the search results. Their servers are rather slow.

Step #6: Tap on the install button next to MovieBox search result. 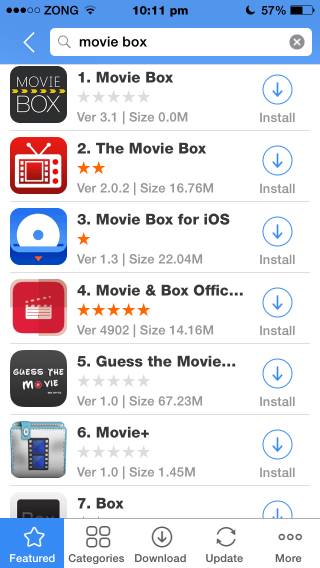 Step #7: Tap on the Download tab at the bottom of the vShare app.

Step #8: Once downloaded, tap on the Install button again, next to MovieBox. 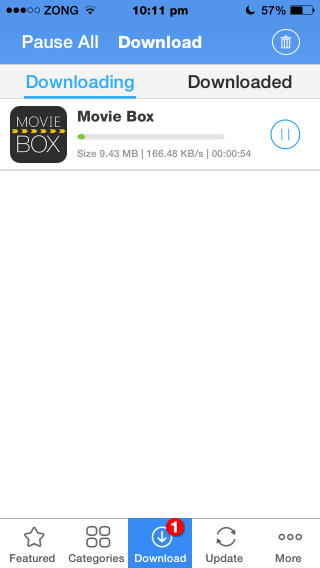 Step #9: Go back to your home screen to see MovieBox installed on iOS 8.2 without jailbreak.

That’s it! We have personally tested this method and can confirm that MovieBox is indeed working on iOS 8.2, and can be downloaded and installed without jailbreak. Enjoy!