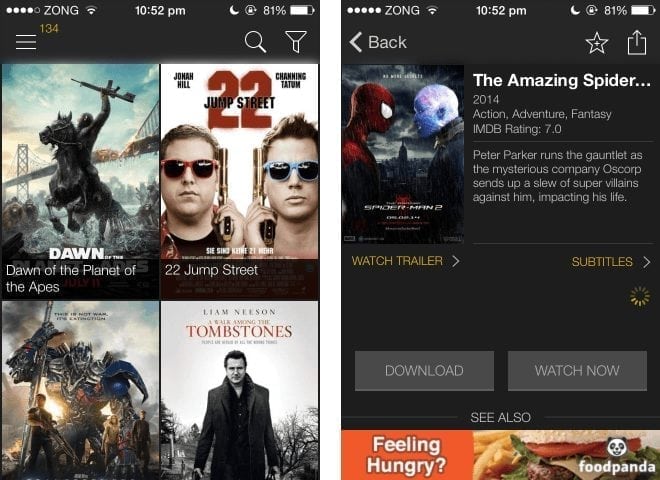 MovieBox – an alternative to Popcorn Time – is a popular app for streaming torrents of movies, and TV shows directly to iPhone, iPad and iPod touch. Those of you who have updated to iOS 8.1.1: fret not! MovieBox works for iOS 8.1.1 without jailbreak, and we show you how to download and install it after the jump.

Our article regarding MovieBox for iOS 8.1 is by far the most popular post on CupertinoTimes. It appears that there are a whole lot of people who want to enjoy apps like MovieBox, but want the avoid the extra cognitive load that comes from jailbreaking. That is quite alright, and we have the solution for it yet again, for iOS 8.1.1.

I am not still not sure how the developers behind apps like MovieBox and GBA4iOS have bypassed the date-time exploit in earlier versions of iOS, but like you, I do not care much about it as long as I get to stream torrent movies, TV shows, and bask in the 16-bit nostalgia of the late 90s’ video games.

Apple released iOS 8.1.1 a couple of days ago. It is targeted at iPhone 4S and iPad 2, bringing performance improvements, bug fixes, and general stability improvements. As an iPhone 4S user, I updated immediately since I long for the days when my phone ran fast. In the process of doing so, I have lost access to GBA4iOS, but thankfully, MovieBox works on iOS 8.1.1 if you know the right link. 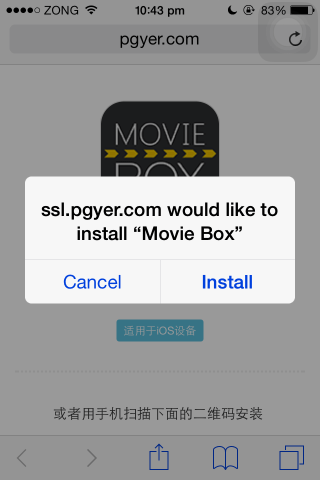 The procedure is simple. Open up Safari, and go to this new webpage on Pyger’s website. Tap on the obvious green download button. Tap ‘Install’ when iOS shows a dialogue box asking for confirmation. Voila! You will now see a new MovieBox icon on your home screen. It will take a few minutes to download, so be patient.

I have successfully tested this on my iPhone 4S running iOS 8.1.1. It may or may not work for all iOS devices, and Pyger may release another version on a new link that works even better. We will update this post in case that happens.