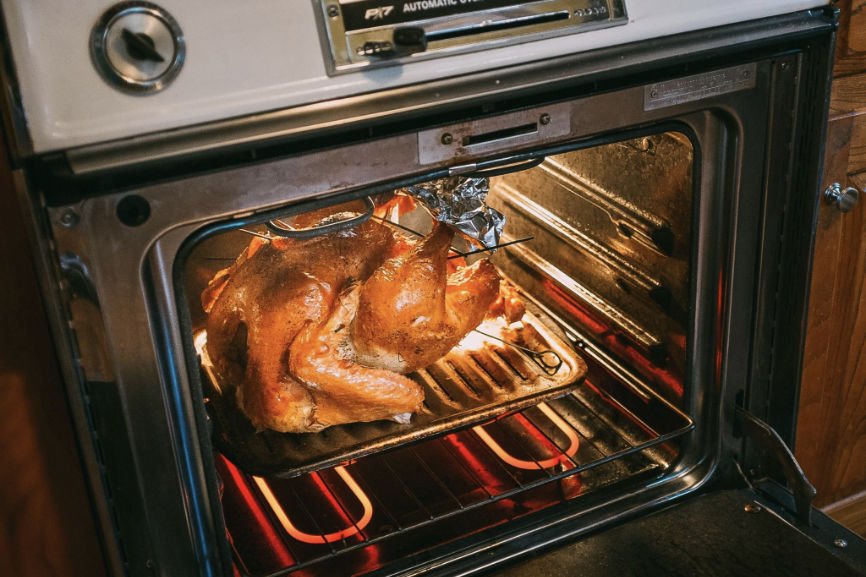 Appliances have, without a doubt, become handy for most people in the world. They made cooking and baking easier than how it used to be. Not only that, but they also save us time in the process of making our food or pastries.

Despite how long these things have existed, people can’t still wrap their heads on the idea of standard do’s and don’ts to maintain the life span of these types of equipment.

Can you put wax paper in the oven? The answer is no. Though wax papers are one of the most used tools in baking, such as when lining the pan for making fudge, wax papers are not heat resistant. And ovens tend to be a den of heat.

This, in turn, would melt the wax paper that could mix in with your food. The toxins from the material could be lethal for a person’s health, so for this sake, it is not advisable to test this experiment.

2. Do an oven self-cleaning

It may come as a surprise for some, but ovens have an installed self-cleaning feature. And you could access this by first removing the pans, foils and scraping off the remaining baked goods, along with wiping off the grease and then locking the oven door to prevent others from opening it until the cycle of self-cleaning is performed.

The controls would let you set the cleaning time, wherein 2 hours could be suggested for a light cleaning procedure and save the 4 hours for cleaning a dirtier oven. Of course, this judgment would rely on the number of times that you’re using the appliances.

When it’s finished, you have to let the oven cool down. Usually, this feature is automatically turned on after the self-cleaning, and all you have to do is to wait for it to return to its normal temperature.

In the end, don’t forget to wipe the residue with a damp cloth for better results.

It’s easy to forget to look on the racks as we’ve become accustomed to cleaning after the sides and the bottom of our oven. Yet, it is still important that we’re giving the same attention to our appliances’ other parts.

Remember that spills or leaks from the food that we’re baking could still create a mess inside the oven. And we wouldn’t want that as insects such as cockroaches could smell it from a distance and inhabit the area.

4. Do a thorough inspection

Door gaskets, for example, are the part of your oven that keeps it sealed, which allows the heat to be distributed event on your food.

In an instance that you haven’t paid any close attention to it, you could suffer from having undercooked food as the heat seeps through the oven, which makes it not heat as it should be.

5. Regularly check if the burners are okay

Burners are a minor issue in the appliances, but they still could result in worse damage. You may want to replace it as soon as you notice any disfigurements, such as if one spotlights brighter than the rest.