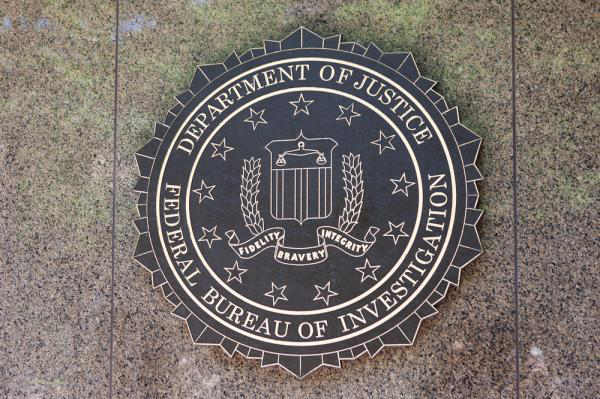 According to The Wall Street Journal, the U.S Department of Justice is pursuing further court orders for Apple to help federal investigators obtain data from iPhones which may have crime-related evidence. Last week, Apple was ordered by a U.S magistrate judge to comply with the FBI in unlocking an iPhone 5C. The iPhone in question belonged to one of the people implicated in perpetrating the San Bernardino shootings.

In a letter filed last week, Apple told a New York judge that the federal government has asserted the All Writs Act in at least nine pending court cases other than the San Bernardino shooting case. The letter was written by attorney Mark Zwillinger who had this to say: “The attached order [from the San Bernardino case] directs Apple to perform even more burdensome and involved engineering than that sought in the case currently before this Court – i.e., to create and load Apple-signed software onto the subject iPhone device to circumvent the security and anti-tampering features of the device in order to enable the government to hack the passcode to obtain access to the protected data contained therein. As invited by the California court’s order, Apple intends to promptly seek relief. But, as this recent case makes apparent, the issue remains quite pressing.”

Apple has said that “government-ordered backdoor” is possible for engineers, but CEO Tim Cook said he is against this because he believes that this would set a “dangerous precedent” for law enforcement while compromising the security of all iOS users. “Starting with iOS 8, we began encrypting data in a way that not even the iPhone itself can read without the user’s pass code, so if it is lost or stolen, our personal data, conversations, financial and health information are far more secure,” he wrote. Apple has gone on to state that it has “done everything that’s both within our power and within the law to help in this case,” adding that it has “no sympathy for terrorists.”

Apple believes that if they bypassed iOS security the same procedure could be replicated on other devices. “The only way to guarantee that such a powerful tool isn’t abused and doesn’t fall into the wrong hands is to never create it”, Apple said.