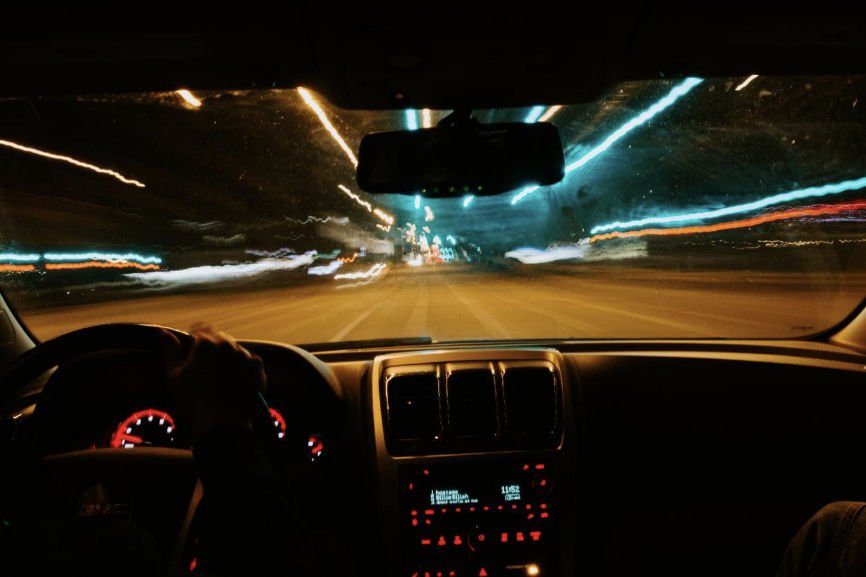 Does a DUI ruin your life? It is terrifying for anyone to be charged with DUI, also known as driving under the influence. Not just DUI, any apprehension is alarming, especially if encountered for the first time. But, before you panic, it would be better for you to know some of the important information about a DUI.

There is no other way to know basic information about DUI and DUI laws. To define DUI or driving under the influence, it is the offense of driving, operating, or controlling a vehicle with alcohol or other medicinal products is under the influence of the driver to the degree that makes the driver unable to run a motor vehicle safely.

Here are the things that you may want to know and avoid about DUI:

You have just begun driving and started on the wrong foot. Almost every state has strict DUI laws, which does not matter whether it was good or how much alcohol you were supposed to drink – as long as you tested positive for alcohol or illegal substance, it is considered a DUI.

2. DUI the second time around

If you commit another DUI, the second DUI will not have the same treatment as to how it was the first time. A second DUI may warrant higher fines, an interlocking ignition device or more community service or even jail time, and a long drivers’ license suspension.

3. If you have not learned from the second DUI

If you think that the penalties for the second DUI are already too much, it does not stop there! Some states treat a third DUI as a crime, while others are subject to compulsory minimum prison sentences. After a third DUI staying out of prison could not be the rule, but the exception.

4. DUI and endangerment of a child

After drinking, never drive with a kid in the car. Recently, the National Highway Traffic Safety Authority has found that nearly one in five deaths involving 14 or younger children is linked to alcohol. And if you get a DUI in your child’s vehicle, you could well lose custody.

5. DUI leading to accident and manslaughter

This scenario is the worst: you are causing an accident, and someone died. And if you were drunk, things will be from terrible to worse at the time of the accident. Keep in mind that saying before the police or the court that it was not your intention to cause such colossal damage will not make a difference. What is being looked into the circumstance is the leading cause of the accident – Were you intoxicated? Were you not in good condition to drive, and what made you so?

You see, DUI alone is not enough to ruin your life, but mostly the things that caused you to be not fit to drive during that time and the things that come after DUI. But do not be too complacent because repeatedly committing DUI may also say something about your reliability as a driver.

DrivingDUIDWIlawLegal
Previous ArticleHow Can AI Be Integrated into Mobile App DevelopmentNext ArticleWhat It Takes to Run a Business: The Ultimate Guide