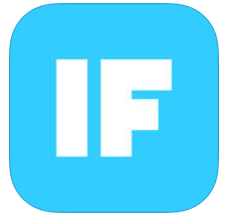 IFTTT – If This Then That – is single-handedly responsible for bringing task automation to mainstream iOS and Android devices. They have now launch three new ‘Do Apps’: Do Button, Do Camera, and Do Note. They have also rebranded the original IFTTT app! Details after the title image!

So yes, as I was saying, I hold IFTTT responsible for creating the mainstream conditional task automation apps market. It was a power user thing for the longest time, with apps like Tasker and Activator for Android and jailbroken iOS respectively, but not anyone can do it if it interests them. 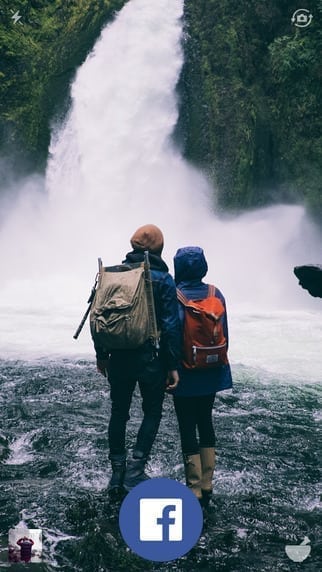 For those who are aware of it, IFTTT allows you to automate certain tasks – such as uploading photos to Facebook, Dropbox, writing notes to Evernote, receive text messages, turn on Hue lamp, etc. – when a certain condition occurs – such as a new photo addition to the Photos.app, a new article saved on Pocket, rainy weather, or say, when you reach home. 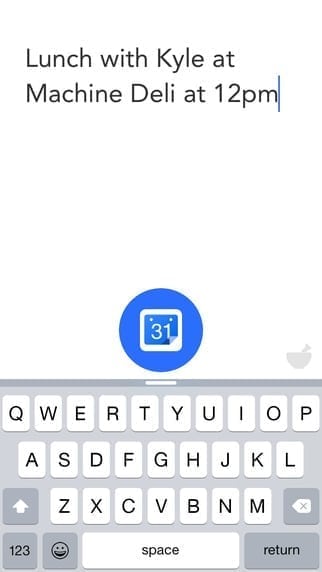 It is genuinely interesting, and an excellent step towards making task automation even simpler by dividing tasks into logically separate apps. What do you think?