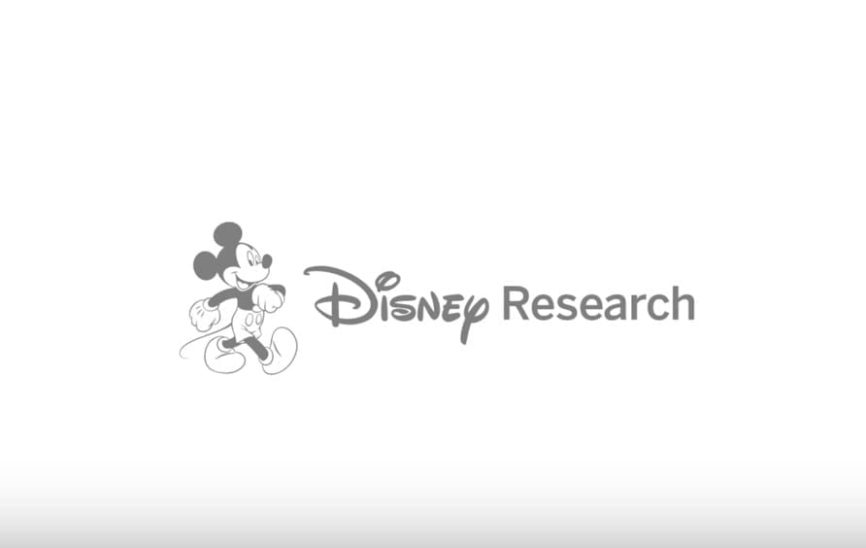 When you want to charge your electronic devices, it can be inconvenient to find an outlet where you can plug in a charger and use the device at the same time. Although some electronic devices can be charged without using a wire, the Walt Disney Company has increased the size of their technology by building a wireless charging room.

Walt Disney company scientist said their research has lead to the development of a wireless charger room.  Also, know as Volumetric Wireless Power For Living Spaces, it can charge the batteries of 10 devices at one time. They said that they were motivated by the work of the inventor Nicola Tesla who invented the first system that could wirelessly transfer electrical power, known as the “The tesla coil”.

Alanson Sample, an associate lab director and principal research scientist at Disney Research explained in a video what Tesla believed. But Tesla’s vision did not come to fruition. Sample and his colleagues were motivated to explore how wireless charging could be organized in large spaces.

“What we really want is a three-dimensional charging experience, where you walk into your living room or office and your cell phone is charged simply by walking in,” Sample said in the video. “We have a metalized room, and we’re going to use standing electromagnetic waves that reverberate all around this room, providing wireless power to any devices inside.”

Wireless power transmission safely charges devices anywhere within a room. A wireless charger room can still be decorated with furniture or other objects without blocking the current. According to the researchers, the magnetic field does not react to these common objects. It is also safe for people to stay in that space for as long as they want.

“In this work, we’re demonstrating room-scale wireless power, but there’s no reason we couldn’t shrink this down to the size of a toy box or charging chest, or scale up to a warehouse or a large building,” Sample said.

“Our simulations show that we can transmit 1.9 kilowatts of power while meeting federal safety guidelines. This means it’s completely safe for people to occupy this space for any amount of time.”

We find this research very interesting and hope that it will make its way into public spaces.  Airports, trade shows or anywhere else where we find ourselves desperately looking for charging opportunities are ideal locations. The Walt Disney company has put a lot of effort into making this possible and they are still working on it. We wish the Walt Disney Company the best of luck. We hope that this will be successful for them and made available to the public in the near future.

Check out this video from Disney Research and subscribe to CupertinoTimes.com