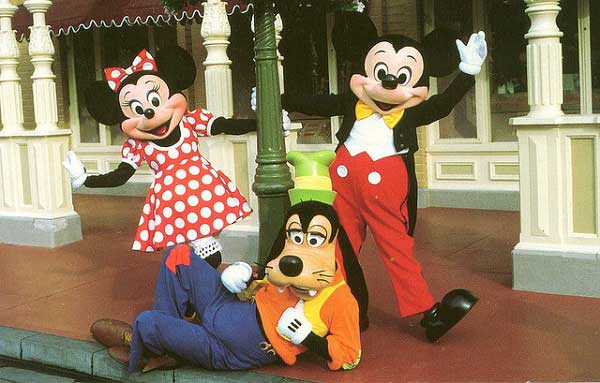 Since iOS allowed custom keyboards a lot of apps have come forward to users’ delight. GIF keyboards are a particular kind of keyboard available. PopKey is an immensely popular example of the GIF keyboard variety that we have already covered. Yesterday Disney introduced its own GIF application to much fanfare. The new app titled simply Disney GIF, offers its iOS 8 users custom keyboards and the chance to share Disney GIFs through messages as well as emails and other forums. The app currently contains 200 GIFs with a possibility of introducing more in the near future. 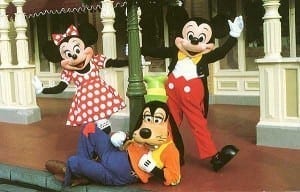 The Disney app is in competition with apps like Riffsy, Blippy, PopKey etc which offer more variety than the Disney GIF app. The selection of GIFs must be increased if Disney is to compete with these applications because only a few GIFs are ready at launch. Plus, the GIFs are not as inspired as those that can be found from sites where users can create their own GIFs. (A la Tumblr and Giffy)

But for hardcore Disney fans the attraction may lie in having a standalone database that contains GIFs of solely Disney characters or characters from studios owned by the Disney Company. Additionally, the app is kid friendly with limited or no mature content, unlike other apps, which is a big plus for parents. GIFs that are launch ready include moments from Disney movies (Frozen, The Lion King). Other GIFs include films from Pixar offerings and ABC shows like Once Upon A Time and Scandal. It is prudent to note here that though these shows have an adult nature the GIFs in the Disney GIF app are not.

The app is free for iPhones and available in the iTunes App store with the only in-app purchases being for emojis and stickers of Frozen for the cheap price of $0.99. The app operates like any other keyboard extension. You can use the app by first installing and activating it. Then, while sending a message, select the Apple emoji keyboard. Browse through the offered GIFs and after finding a gif you like copy and paste it into the composed message. You can browse by emotional status, film or see the currently trending GIFs.

According to Disney the decision to create a GIFs app was made after the popularity of the Disney emoji app. In addition to this the company is interested in increasing its social presence. If the almost 1.5 billion likes on Disney’s Facebook pages is any indication, the company seems to be on the right track.