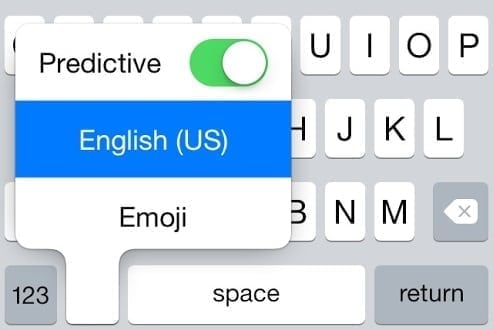 While it made a temporary appearance in iOS 5’s betas, smart next-word predictions / suggestions will finally make it to iPhone, iPad and iPod touch in iOS 8 under the name of ‘QuickType’. In this post, we will first discuss some of QuickType’s best features, before briefly informing you how to disable or enable predictive keyboard in iOS 8. 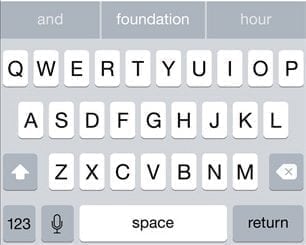 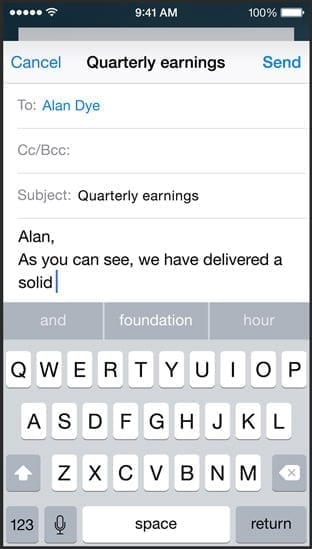 Android fans have long enjoyed auto next-word predictions, thanks to an active third-party keyboard developer community. Apple as taken its sweet time to bring next-word suggestions to iOS, but it looks like it is, in some specific areas, a lot better than what we have now on Android and Windows Phone.

Of course, SwiftKey and other keyboard’s general feature-set is significantly greater, but these are two features that they just don’t have yet. It is only possible since Apple allows iOS keyboard to work directly with Apple’s own, pre-installed apps. Android does not offer this, yet.

If QuickType doesn’t strike your fancy, you can also change to a third-party keyboard in iOS 8. We have discussed the first iOS 8 keyboard alternative already. Stay tuned for more.

How To Disable Or Enable Predictive Keyboard In iOS 8

QuickType is turned on by default in iOS 8. To turn it off or on again, you need to go to the Settings app > General > Keyboard, and disable ‘Predictive’ option.

The other quicker way around this is to press and hold the Globe icon (left of Space key), and toggle ‘Predictive’ Off or On.