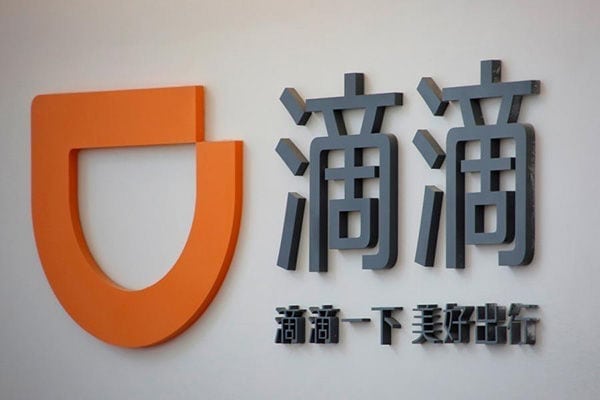 Didi Chuxing, Chinese Ride Hailer has recently opened Didi Labs in the center of tech-rich Silicon Valley. This was followed after Uber sold its interest in China to Didi Chuxing. Also Apple’s generous investment in the company of 1 billion dollars. The Chinese service has started its first ever venture in California. It is being seen as the emerging provider of its services.

Time’s “2017 Most Influential People” mentions Didi Chuxing President, Jean Liu. Tim Cook wrote an excerpt and calls Jean Liu “a “disrupter” for building a transportation platform that offers “convenience and flexibility” to millions of commuters.” He points out Didi Chuxing’s work on algorithms that improve traffic could eliminate traffic jams in the future.”

Didi labs are focused on developing world class engineers. Unmatchable talent focused on developing secure, AI based intelligent driving” technologies. The lab has succeeded in recruiting Charlie Miller, an American computer security researcher who is famous for hacking and controlling a Jeep Cherokee remotely. Shortly after these events, Didi labs initiated a series of experiments on its English app all over China. This along with some well-sourced reports hinted that Didi Chuxing intentions are to introduce and promote its services outside of China as well.

Didi Chuxing has been working hard to be the first to introduce automatically controlled rides into the ride-hailing market. In context, there have been incidents such as Uber being alleged stealing Waymo’s self-driving technologies. Didi Chuxing efforts to achieve this goal is evident from the establishment of Didi Labs in the heart of Silicon Valley. The location is prime and has been considered to be one of the hotspots in Silicon Valley. An area where artificial intelligence and development of self-driving technology is prevalent.

Established In Other Countries

The Chinese ride-hailing service is now established in India, Brazil, and South East Asia. This is before taking roots in the USA, through contracts and investment in local ride service startups. However, as of now, the Chinese firm has confirmed no plans to introduce these services in the United States.

After Uber and Lyft, considered the most prominent ride-hailing services in the United States. Companies like Didi Chuzing are gaining ground in the market. By developing an AI industry in Silicon Valley, the firm has taken a major step in establishing itself in the field. In addition, Didi has announced a collaboration with Udasity a programming competition to identify the talents of potential AI geniuses. The competition will be built around working towards developing the autonomous self-driving auto technology. Allow the company to get in direct competition with related firms.

In addition to these accomplishments, Didi Chuxing is being backed with the financial support of 1 billion dollars in funding from Apple. Following the sizable investment, Apple received a seat on the company’s board. Taking into consideration all these advances, we can say that Didi Chuxing has become Apple’s new neighbor if not a partner.