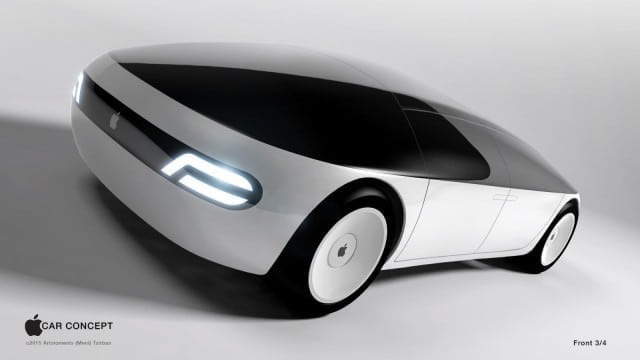 Well, aren’t we all excited about the ‘Project Titan‘? Documents obtained by The Guardian point to Apple developing a self-driving car (Project Titan) and now searching for test locations.

It is speculated that Apple is building a self-driving car (Project Titan) in Silicon Valley. The buzz also says that Apple is scouting for secure locations in the San Francisco Bay for further tests and development, the Guardian believes. In May, engineers from Apple’s Special Project group are said to have met with people from GoMentum Station that is being turned into a high-security testing ground.  Frank Fearon is believed to have corresponded with the station officials with regards to timing and availability. Apple, however, declined to comment on the speculation.

GoMentum Station is a disused second world war-era facility with 20 miles of paved highways and city streets. The base is closed to the public and guarded by the military. Mercedes-Benz and Honda have already carried out experiments with self-driving cars there.

Apple has been rumoured to be working on a self-driving electric car, codenamed Project Titan, for many years but this is the first time the speculation has had any solidity. In May, Apple senior vice-president Jeff Williams called the car “the ultimate mobile device.” Apple chief executive Tim Cook has held many meetings with car executives and the company has employed automotive experts from established car brands.

Cook has met with Fiat-Chrysler boss Sergio Marchionne and may have been in to see BMW’s i3 electric car assembly line in Germany. The company has also been scouting automotive experts from Silicon Valley, hiring engineers from Tesla Motors and Mercedes-Benz.

When Fearon approached GoMentum Station, he wrote: “We are hoping to see a presentation on the testing grounds with a layout, photos, and a description of how the various areas of the grounds could be used.”

“We had to sign a non-disclosure agreement with Apple,” says Randy Iwasaki, executive director of the Contra Costa Transportation Authority, owner of GoMentum Station. “We can’t tell you anything other than they’ve come in and they’re interested.”

Such high-security might not be fit for all car-makers but could be exactly what Apple requires since they are notoriously secretive with upcoming projects.